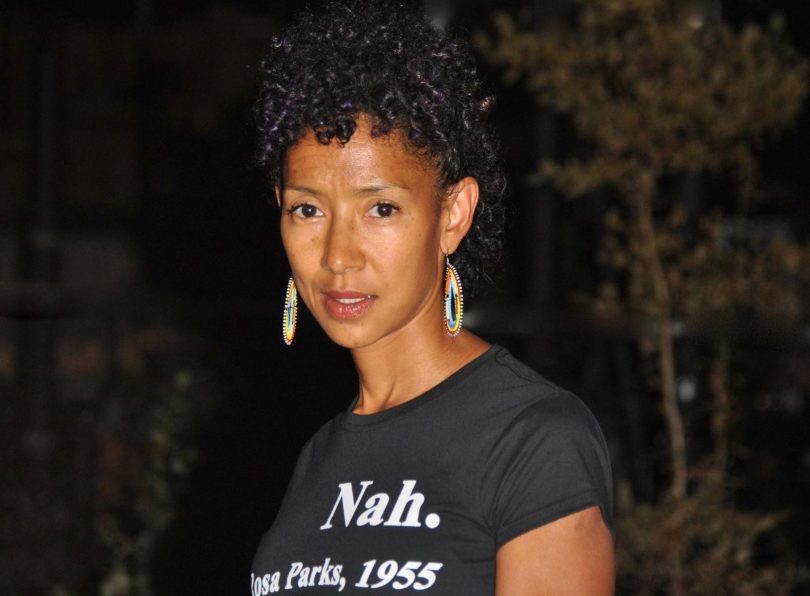 Nicole Sin Quee, 49, who was born the youngest of six daughters to her parents in Kingston, Jamaica, will soon feature on the cover of Triathlete magazine. Quee had to overcome her feelings of being an outsider as a student-athlete at Amherst College when a jealous high school friend questioned “the real reason” Quee was accepted to Amherst and whether she really “deserved” to be there. Today, she is committed to ensuring that others do not face similar questions, “paying it forward” to encourage students and young athletes to consider becoming triathletes. Her can-do attitude and shining example were the chief reasons she was nominated to Triathlete’s Read Cover Contest.

When Quee was eight years old, her parents decided to move from Kingston to the United States to be closer to family members and to pursue better opportunities, but at the last minute, her father and four of her sisters decided to stay in Jamaica. Nicole, one sister, and her mother Sheila left for New Jersey, however, and lived with family friends until they found their own place. Her mother worked hard at a factory and a nursing home to provide for her children and was determined not to return to Jamaica as what she perceived would be a “failure.” Quee had to adjust to the new environment and often felt lonely and isolated. She was often asked questions about her race, about whether she was Black or White, and these conversations left her feeling slighted and on the outside. She persisted, however, and credits her mother’s stubbornness, which she said she inherited, for her ability to take positive action and remain committed to her goals despite any obstacles. 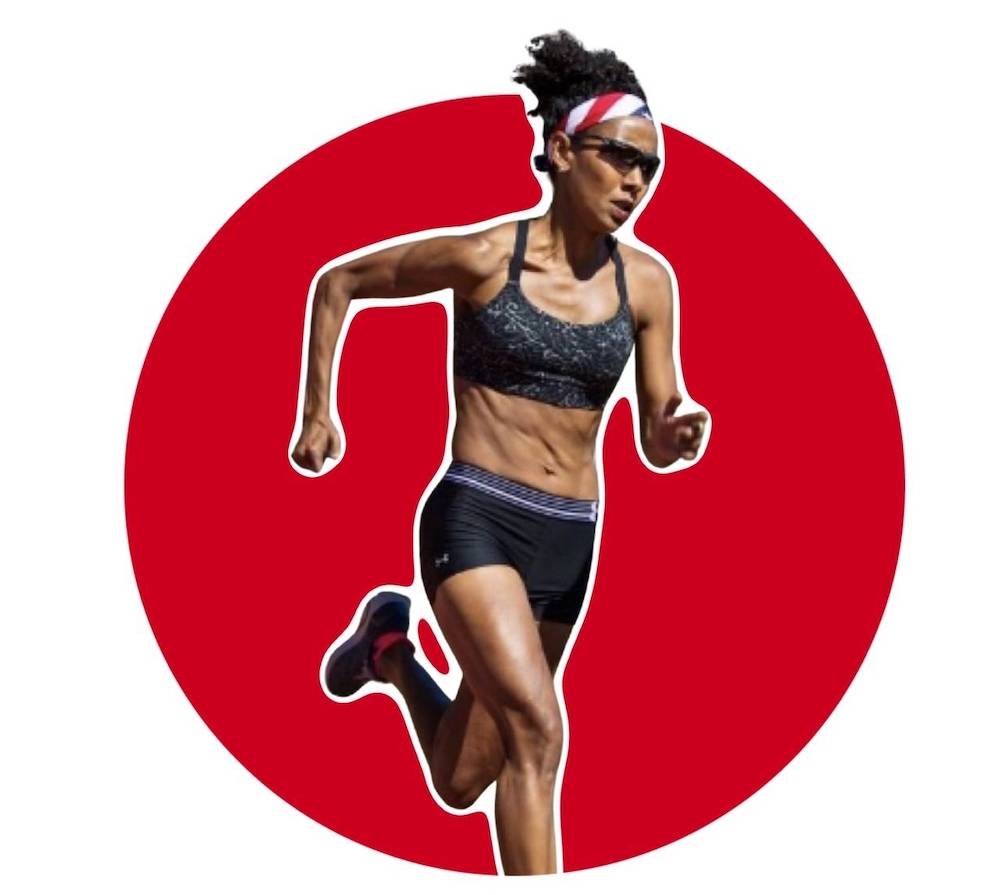 While Quee was a good student, her overcrowded school was tough and the site of “plenty of fights,” so at the recommendation of a counselor, she left home at the age of 13 to attend boarding school, once again having a great opportunity, but also another place where she felt lonely and like an outsider. At the urging of the school’s cross-country coach, she tried out for the sport and found she was good at it. She became a runner. Her performance in sports and academics earned her acceptance to Amherst, and things “got better.”

She is committed to increasing minority participation in the sport, and in 2020, together with her husband, she coached a triathlon class for middle school children, a group that consisted chiefly of girls of color. Quee is passionate about bringing new athletes to the sport and is proud to serve as a role model for others.