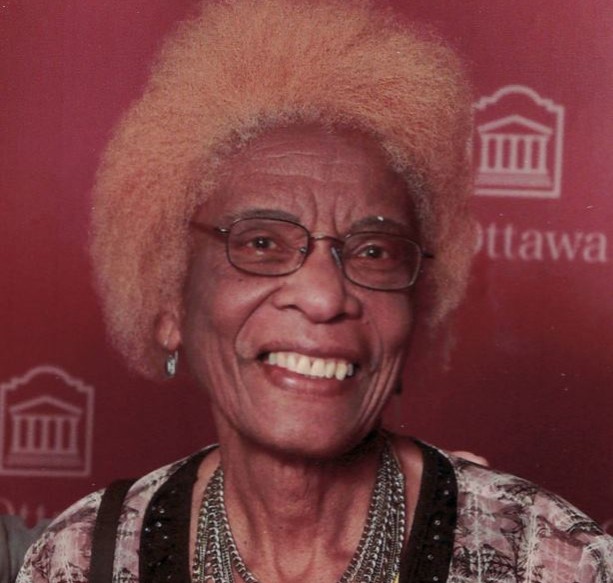 Yves and Cynthia Bled, both retired Canadian professors, started a project that involved completing Chinese editorial cartoons from the “People’s Daily” newspaper, published in China. The project, which began some 30 years ago, was designed to help Canadians obtain a better understanding of China by showing them how the Chinese perceived themselves and the issues that confronted them. The Bled’s work was compiled in a 1985 book called “Understanding China Through Cartoons,” which was written by Ms. Bled, who was born in Jamaica and taught economics at the University of Ottawa. The book includes 356 cartoons from the” People’s Daily” in 1982. The cartoons are categorized in themes, such as the “social impact of foreign influences” on fashion, literary works and film. The project also produced a series of panels that formed part of a mobile exhibit that traveled throughout Canada. Now, the Bleds have donated these panels too the Chinese embassy. A ceremony hooted by Ambassador Lu Shaye was held to officially recognize the donation.

The couple made the decision to give the panels to the Chinese embassy to create a legacy that honored Chinese culture and the role of that nation in the world. According to Lu, the Bleds are “old friends of the Chinese people” who founded the Society for a Better Understanding of Chine in the early 1970s. Today, the organization is known as the Canada-China Friendship Society. Its goal is to promote knowledge about China among the Canadian people. The gift comes just a year before Canada and China will celebrate the 50th anniversary of the establishment of their diplomatic relationship.

Along with the donation of the cartoon panels, the Bleds provided the embassy a collection of indigenous artworks from Canada’s northwest Pacific Coast of British Columbia.