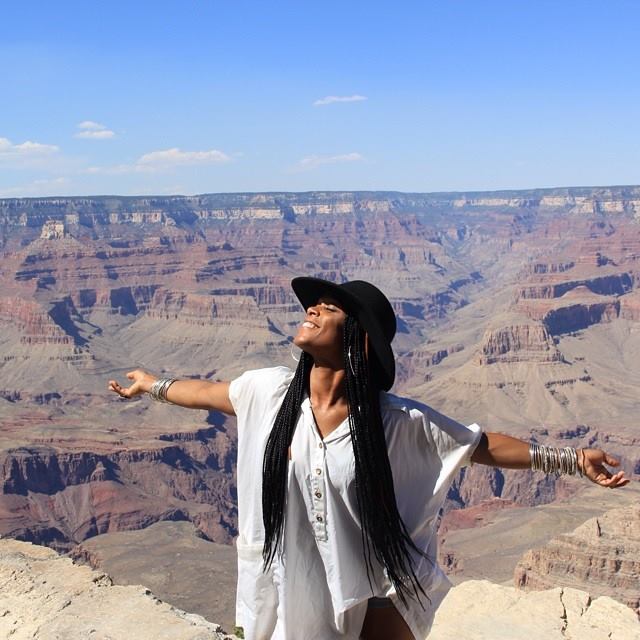 Kanye West debuted his video for “Fade” at the MTV Music Video Awards on August 28, 2016. The video features Teyana Taylor in a mesmerizing choreographed number displaying athleticism and sensuality. While not the first time West has set his music to choreography, the level of artistry in “Fade” places it among the best music videos to include dance solos. Listed as one of the choreographers on the piece is the well-known Toronto choreographer and former Rihanna collaborator Jae Blaze. Blaze. who is based in Toronto, Canada, but whose parents are Jamaican, was called into the project to portray Teyana in a rugged and earthy dancehall style that had been used with artists like Bomba Estereo, Will Smith, and Sean Paul in the past. Blaze said the finished video was definitely a collaboration of many creative minds committed to ensuring that Teyana came out with the very best in performance. Blaze praised Teyana for taking direction so well and knowing how to work with the camera. She was also complemented for being a “natural mover” that could actually execute the moves required. Teyana used many styles in the video, including dancehall, voguing, house, hip-hop, popping and old and new school moves. And despite the trend to call the style “tropical house” or something else, Blaze said, it is dancehall. “Dancehall is dancehall,” according to Blaze. who is known for bringing Jamaican dancehall to mainstream performances. The other choreographers contributing to “Fade” are Derek “Fonzworth Bentley” Watkins and Guapo, who has worked with Teyana in the past.