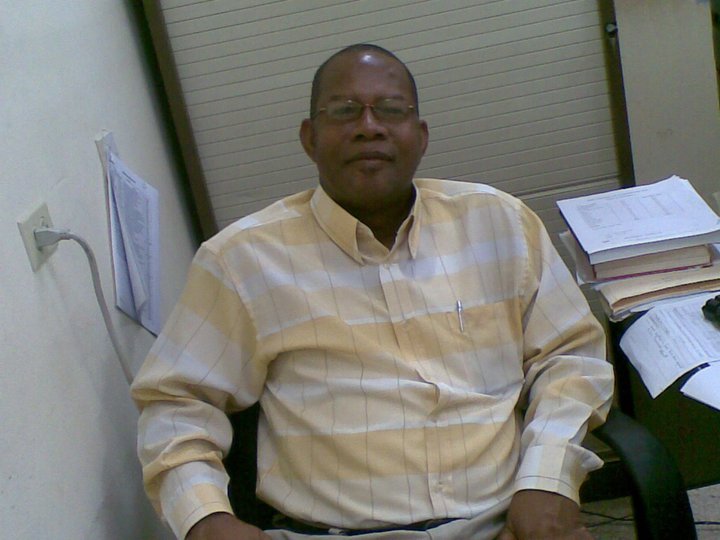 He and a Jamaican partner have current ownership of a patent involving the study of a compound from the Guinea Hen Weed (Petiveria alliacea), which is showing promise in treating 12 different types of cancer. The offer came from a major drug firm in the United States, but was declined because the value of the research is considered more than the amount offered. Dr. Williams received a Bachelor of Science in 1987 following his undergraduate major in Zoology and minor in Chemistry at the University of the West Indies.