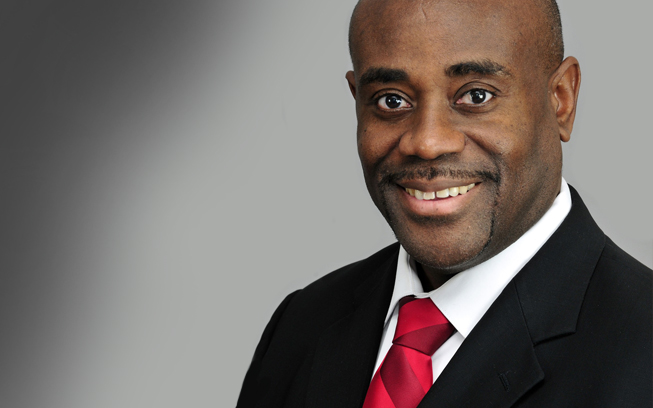 Kingston native Lance Lyttle was named the managing director of the Seattle-Tacoma International Airport (Sea-Tac), the 9th busiest in the United States, in January 2017. Prior to taking the job at Sea-Tac, Lyttle was chief operating officer for the three airports in Houston, Texas. He believes his experience in expanding the international programs in Houston will serve him well in Seattle. Lyttle views the major challenges for Seattle’s airport to include providing a high level of service and safety while major construction projects take place. Educated at the University of the West Indies, Lyttle left Jamaica for the United States to take advantage of business opportunities. While he never planned to make a career in the airport industry – his college majors were physics and computer science, and he earned a Master’s in management information systems – Lyttle says he “fell into the field” after receiving a call from a recruiter. He found the work to be “addictive” once he was involved, noting that it is never boring and that no two days are ever the same.