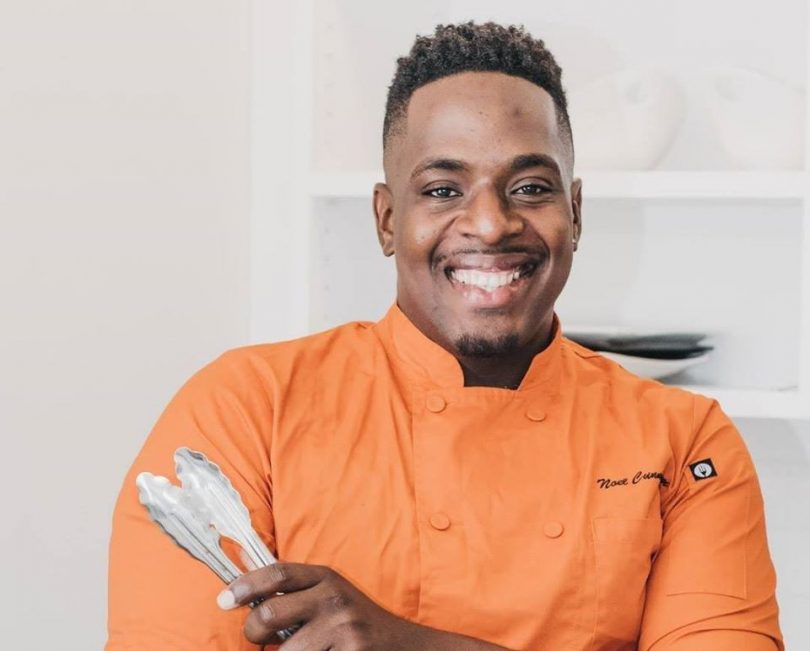 Jamaican Chef Noel Cunningham has been named the Best Chef in Toronto in the ByBlacks People’s Choice Awards. Chef Cunningham has worked in top restaurants in both Jamaica and Canada, as well as at the James Beard House in New York City. He has also established his own catering firm, Cuisine by Noel Cunningham. The chef is known for creating elegant dishes marked by Caribbean fusion and his passion for using ingredients that are fresh and sustainable. Cunningham is known locally and around the world for his culinary talent and skill. He has appeared in numerous print publications and on TV and radio programs in Canada, Jamaica, and the United States. Cunningham received a Prime Minister’s Youth Award in Jamaica and was nominated for the title of Best Chef in Winnipeg, Canada, in 2018.

Upon winning the award, Cunningham posted to his Facebook page, “Thank you guys so much for the votes and campaigning WE WON.”

Chef Cunningham was born in Kingston and attended Edith Dalton James High School there. He went on to study culinary arts at the Runaway Bay HEART Hotel & Training institute in Runaway Bay in St. Ann. He has generously contributed recipes to the Jamaicans.com website. The chef has recently released his first cookbook, which is entitled “Cuisine by Noel: A Culinary Journey Through Recipes and Stories.” The book is also an autobiography in which Chef Cunningham describes his rise to prominence in his profession and celebrates the people he considers his heroes who inspired him and open the way for him as he pursued his career goals. The book offers the chef’s reflections on where he is today as well.

The ByBlacks People’s Choice Awards use a public nomination process in which its readers submit their choices across various categories. Candidates may also nominate themselves. For the 2019 awards, nominations closed on November 30, 2019. ByBlacks then considered the top three nominees who received the highest number of votes as the finalists for the award in each of its categories. The voting was opened to the public on December 15, 2019, and ran until midnight on December 31, 2019.