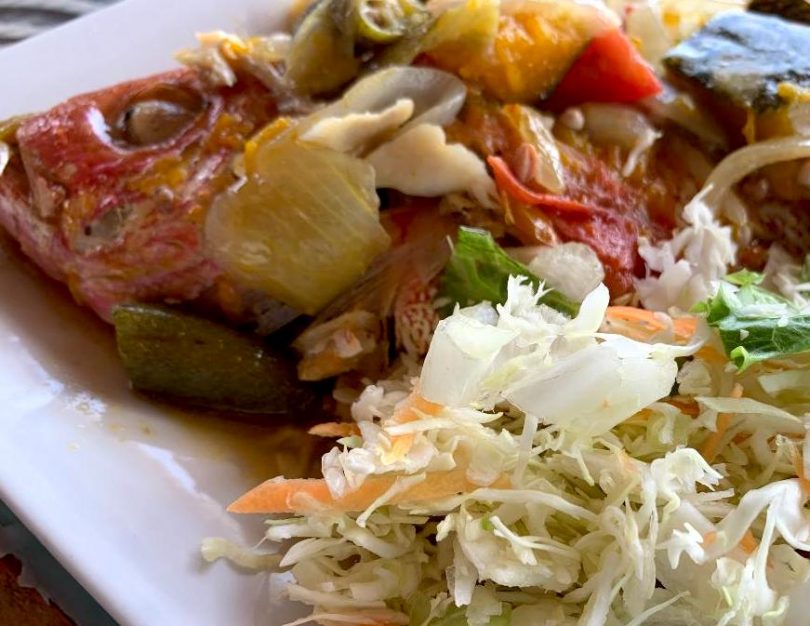 The Manual, a men’s online magazine, has listed Jamaica’s cuisine as one of the top global cuisines of 2020. Food choices and dining experiences in the United States reflect the influence of many different cultures from around the world, as well as the interest American diners, have in trying the unique flavors available in the cuisine of other countries. The Manual has compiled a list of the international cuisines that are likely to become increasingly popular with American foodies in 2020.

Per the Manual one of the global cuisines set to rise in popularity is the cuisine of Jamaica. The article mentions that Jamaican food attracts its fans with its exceptional use of spices and its layering of the unique flavors of the Caribbean. According to Samantha Davis-Allonce, the culinary director of FieldTrip in New York City, “Caribbean cuisine is really no different from American soul food.” She bases her assertion on the fact that Caribbean foods use many of the same ingredients and the same dishes, which are just called by different names. Many of the ingredients and cooking styles originated in West Africa, she notes, which explains the many similarities between the two regional cuisines. While many people believe that Caribbean cuisine is overly spicy, in actuality not all island dishes rely on Habanero and Scotch bonnet peppers, and even when these peppers are utilized, they are included in a dish to provide additional depth of flavor rather than acting as the focus of the recipe.

The article also mentioned that Jamaican and other Caribbean cuisines feature many stews and soups, many of which are relatively unknown to the general public by using the example of the soup called “mannish water,” which is a bone broth. It is also called “goat head soup” and is available in many eating places on the island. The preparation of this soup involves cooking bones for many hours, and a goat’s head is cooked until all of its gelatinous parts are cooked out. The finished product offers a very deep flavor. This soup is often given to sick people or featured at various celebrations. Another popular Jamaican dish is jerk pork, often made with a Scotch bonnet pepper glaze. Dishes that are considered South American, like empanadas, also have their Jamaican/Caribbean versions. All island cultures feature some type of meat pie or patty.

Other international cuisines identified as rising in popularity by The Manual online magazine include foods of Turkey, Peru, Haitian-Creole regions, and Indonesia.