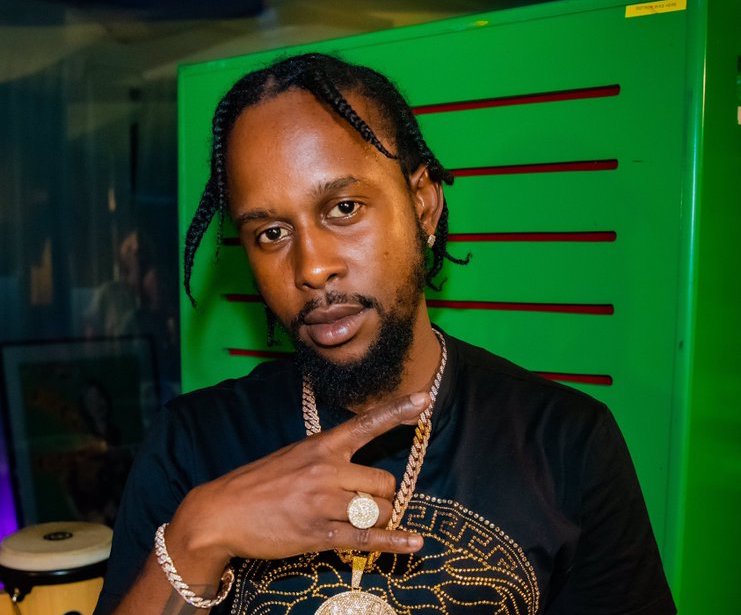 Popcaan, the Jamaican dancehall superstar artist, is one of those featured on the 2K Beats soundtrack for the latest edition of NBA 2K, a blockbuster video game. The new edition of the basketball simulation game was released in September 2020 for the major gaming platforms, including PlayStation 4, Xbox One, and Stadia. It will also be available soon for consoles like PlayStation 5 and Xbox Series X and Series S.

According to the game’s official Instagram account, the artists appearing on its soundtrack of 150 songs include the Unruly Boss, 2Chainz, Rick Ross, Lil Wayne, Pop Smoke, and others. Popcaan was the only Jamaican artist featured. He performs his song “Promise,” a tune that was included on his OVO album “Vanquish” in 2019. It was the lead single from the album. The official music video for “Promise” was released in February 2020 and included scenes from Popcaan’s most recent visit to Ghana. This is not Popcaan’s first appearance on the game’s playlist as he was featured on NBA 2K17 and EA Sports NBA Live 16 with the song “Good Times,” which also featured Jamie XX and Young Thug.

THe new edition of NBA 2K is the 22nd installment of the franchise, succeeding NBA 2K20. The nnew game is designed to attract gamers with enhanced graphics and better gameplay – and the soundtrack is also expected to contribute greatly to gamers’ overall experience.

Other dancehall performers, including Buju Banton, Govana, Rvssian, and Koffee, were featured on another sports game franchise soundtrack in 2020: the main soundtrack for FIFA 21. This includes “Unity” from Banton’s latest record, “Upside Down 2020.” The separate soundtrack for the game’s VOLTA experience includes Koffee’s “Rapture Remix” with Govana, and Rvssian’s collaboration with Rema, Beamer (Bad Boys).

Popcaan has had many successes in 2020, introducing several collaborations with global artists that gave him entry to the mainstream music market. He joined with Maroon 5 on “Nobody’s Love,” Dave East on “Unruly,” Protoje on “Like Royalty,” Loski on “Avengers,” and Preme on the six-song “Link Up” EP. He also released “Fixtape” to critical acclaim in August.