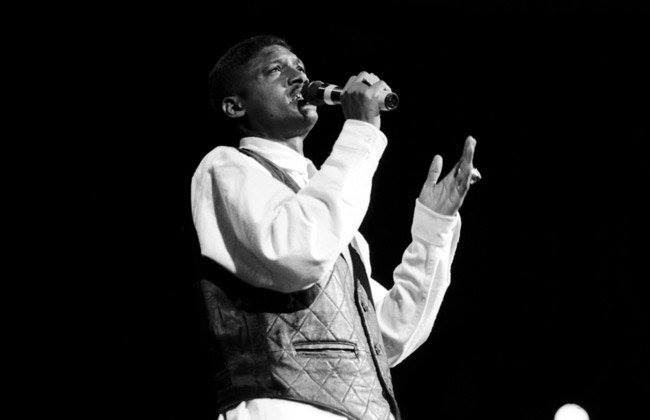 Jamaican dancehall icon Super Cat, known for hits like “Don Dada”, “Ghetto Red Hot” and “Dem No Worry We” with Heavy D, has been added to this year’s second annual Welcome To Jamrock Reggae Cruise.

The music legend, who rose to stardom in the late 1980s and early 1990s, was one of the first dancehall artists to crossover in hip hop and pop music collaborating with Kris Kross, Notorious B.I.G., Neptunes and Sugar Ray. His music still permeates the airwaves and clubs today and has been sampled by likes of Sean Paul and NAS. Super Cat is very selective of his recent performances, making them all special in their own right. Welcome To Jamrock Reggae Cruise 2015 is a rare opportunity to see the artist ignite the stage for a one-of-a-kind, intimate experience.