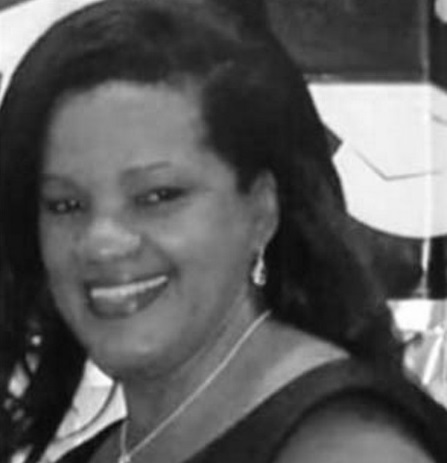 Jamaica’s Denise Leonie Williams-Mitchell, a Manchester native and a former track and field athlete at Wayland Baptist University (WBU), has been named to the NAIA Hall of Fame. The announcement was made during NAIA National Awards Day. Williams-Mitchell came to Wayland in 1985 and qualified for the NAIA Indoor Championships that year; she finished fifth in the long jump. She was runner-up in the long jump at the NAIA Outdoor Championships in 1985 and established a new school record in the 100-meter hurdles, achieving a time of 14.31 seconds. The women’s track team at Wayland won its first national title in 1986, with Williams making significant contributions to the win. She set an indoor national meet record in the triple jump, a leap of 40 feet, 0.75 inches, and was also runner-up to her teammate Comfort Igeh in the long jump. Williams-Mitchell ranked third in the 60-yard hurdles, setting a school record time of 8.18. Between 1985 and 1988,Williams-Mitchell earned 22 NAIA All-American designations Twenty-one of those designations were earned in individual events, an achievement unmatched at WBU. She set new school records in the 100-meter hurdles and triple jump, and was part of the record-breaking 4×400-meter relay and shuttle hurdle relay teams; both of the relay times remain school records. The WBU Pioneer women took their second national NAIA Indoor Championship in 1988, with Williams-Mitchell finishing as runner-up in the triple jump, third in the long jump, and fourth in the 60-yard hurdles. She added three NAIA All-American designations at the outdoor nationals, and broke her own school record in the 100-meter hurdles. Majoring in marketing at WBU, Williams-Mitchell was the 1988 women’s recipient of the Roscoe Snyder Award, which is given yearly to top senior student athletes. She taught for three years at Bellefield Comprehensive High School in Jamaica after graduating and served as early coach to Lorraine Graham, who won silver for Jamaica at the 2000 Olympics in the 400-meters. In 1993, Williams-Mitchell moved to Canada, working as a real estate sales representative and for ING Direct. She now joins two other former track stars from WBU, Comfort Igeh-Bandy and Devon Morris, as well as WBU athletics director, Dr. Greg Feris, as a NAIA Hall of Fame member. Igeh-Bandy and Morris were inducted in 1997, while Feris was named in 2007.