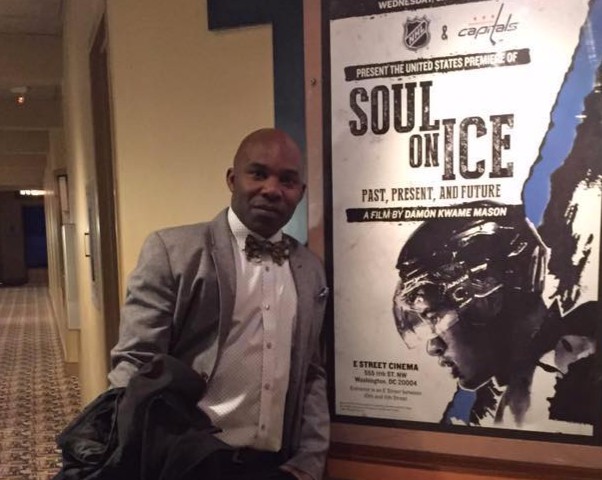 A documentary that tells the story of black ice hockey players, “Soul on Ice, Past, Present & Future,” by Damon Kwame Mason is scheduled for screening at Picturehouse Central in London on October 21 and 22, 2017. Mason, who is a Toronto native with Jamaican heritage, says the film was a “four-year labor of love.” He left his job and spent nearly all of his money to make the film, which is about “doing some myth-breaking.” The London screenings will be followed by a question-and-answer period with Mason Charles Dacres, an English Ice Hockey Association director and board member of Ice Hockey UK. Mason traveled throughout Canada and the United States conducting interviews for the film, which portrays how black hockey players cave addressed and overcome racial barriers to thrive in a sport played chiefly by white athletes. 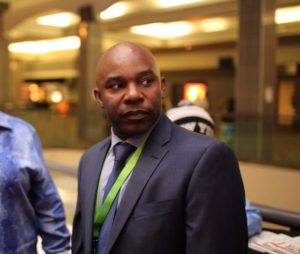 The film is personal for Dacres, who had to put up with racial slurs during his youth playing with the Bradford Bulldogs. In those days, according to Dacres, he was told to “just get on with it,” but today, black players can challenge such negative behavior by pointing to some positive role models. Although there are few hockey players of color in the UK, these players have made a big impact. Hilton Ruggles of Montreal of plays left wing scored 1,096 goals, 929 assists, and 2,200 penalty minutes in 946 games in the British Hockey League, British Ice Hockey Superleague and the United Kingdom’s Elite Ice Hockey League (EIHL). He was inducted into the UK’s Hockey Hall of Fame in 2009, while David Clarke, forward and the face of the EIHL’s Nottingham Panthers team, is one of the most decorated players in the UK and an EIHL championship title holder.