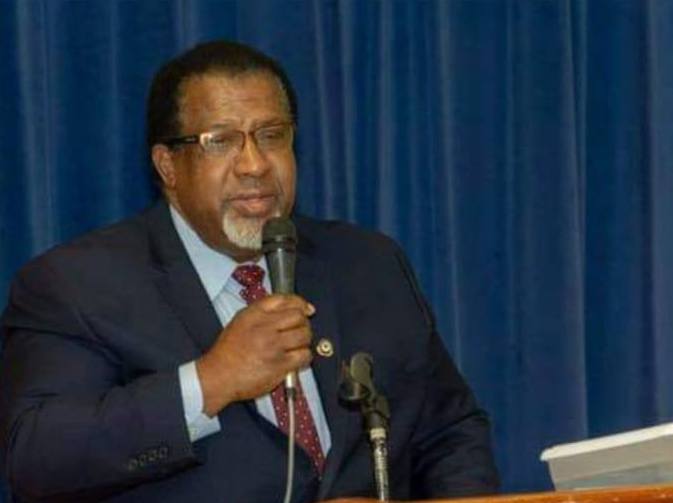 As Jamaican students in Ukraine seek to get out of that country which has been invaded by Russia, a Florida-based Jamaican Organization, Jamaican Men of Florida, has said it will either underwrite the loan being offered by the Jamaican government to the students or will provide the necessary tickets to get them home to Jamaica.

President of the Association, Dr. Rupert Francis, said that the students who are stranded there without means of getting home should not have the added burden of having to secure a loan to able to leave the war-torn country.

“The safety of the students should be first and foremost. Getting them out of Ukraine must be the highest priority and they should not have to deal with getting loans to be able to get home. Loans to which they do not have full details about repayment and interest rates to be charged,” he said.

Dr. Francis pointed to the fact that several countries around the world are offering to get foreign nationals and Ukrainians out as a matter of priority.

He said that the Jamaican government should seek to have the students travel to a natural country either under the umbrella of the United Nations and under a truce flag and the organization will raise the necessary funds to either underwrite the government loan or purchase tickets for the students.

“The number one priority of any government is the safety of its citizens and in this instance the students are caught in a situation not of their making and the government’s prime focus should be to getting them out safely,”
He said that Jamaican Men of Florida will assist the students to get home safely without the added burden of having to get a loan.

Dr. Francis noted that the organization is available to have discussions with the Jamaican government on this proposal immediately so arrangements can be put in place to assist the students to leave Ukraine for Jamaica at the earliest possible time.