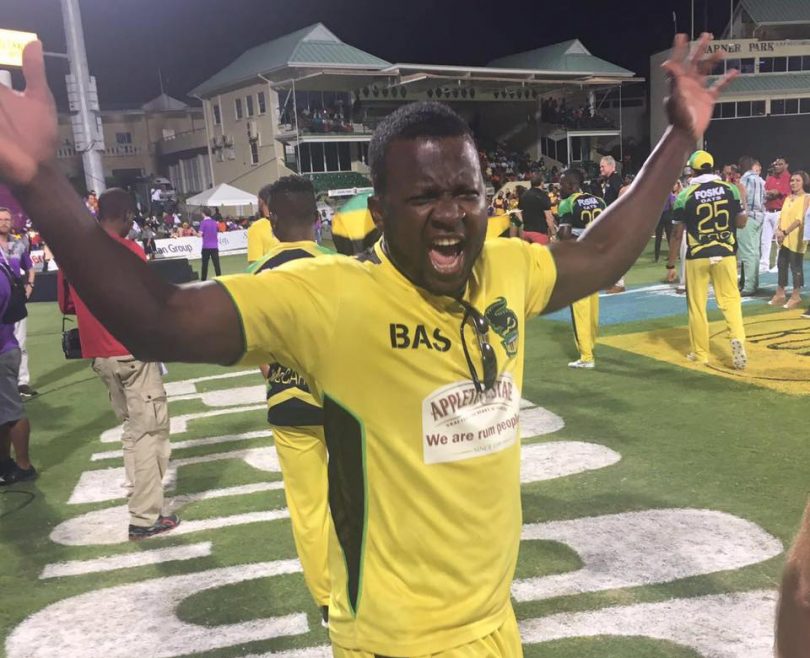 Jamaican Donavan Miller has been named the new head coach of the current Mzansi Super League (MSL) champion squad the Jozi Stars. A franchise team of South Africa’s Mzansi Super League, the Jozi Stars are based in New Wanderers Stadium in Johannesburg. Miller currently serves as part of the 2019 England Ashes technical team. He also had a role in England’s technical team for the 2019 ICC Cricket World Cup. Miller has an ECB Level 4 diploma in coaching and was a member of the Jozi Stars’ coaching establishment in 2018. He will be with the team for the period between November 1 and December 16, 2019.

Greg Fredericks, the CEO of the Central Gauteng Lions, said he was happy that Miller is joining the Jozi Stars again by taking on the additional responsibilities of the head coaching position. Fredericks noted Miller’s successful “shadowing” of the team’s 2018 coach Enoch Nkwe. Miller “knows how we work,” said Fredericks, and his considerable experience in the T20 space will be a great asset as the team moves to ensure the retention of that trophy.