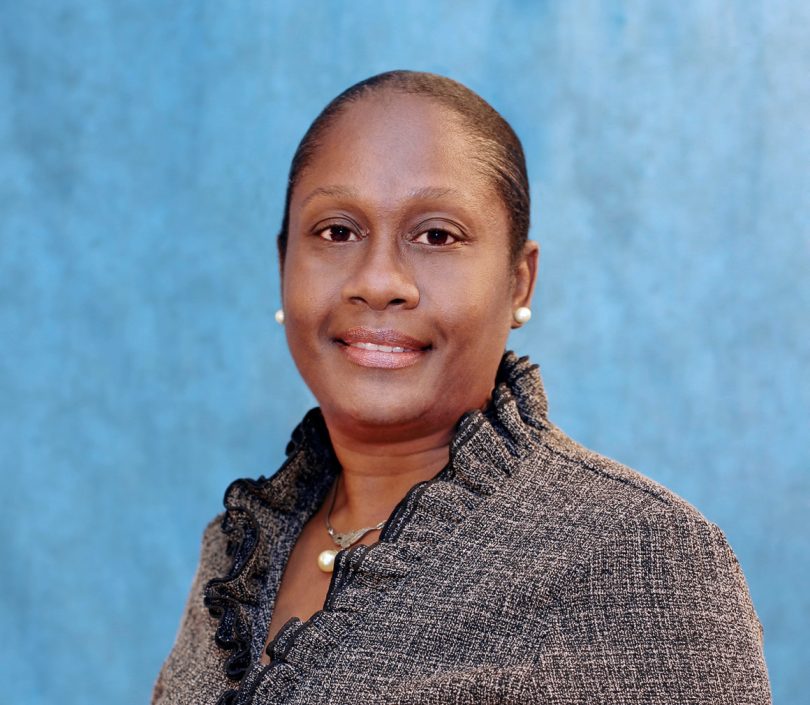 Dr. Malou C. Harrison has been chosen to be the new Provost of Miami Dade College. Dr. Harrison has served as North Campus president since 2013 after being the dean of students at North Campus for over a decade. She will replace Lenore Rodicia, who resigned on December 7, 2020, after a tenure of 18 years. Dr. Harrison took on her new role on January, 4, 2021, and will be responsible for the daily internal operations of the office, acting as chief academic officer and overseeing the college’s facilities, academic affairs, student services, human resources, and technology.

Dr. Harrison joined Miami Dade College in 1989 and has had many roles during that time, including serving as chief of staff to the college president, as executive assistant to the president of Wolfson Campus, and as adjunct professor of English for academic purposes at the Wolfson Campus. She was West Campus president from 2013 to 2016 and also served as the president of Eduardo J. Padrón Campus, previously known as InterAmerican Campus, from 2017 through August of 2020.

She said it was “bittersweet” to leave her position at North Campus, but is glad of the opportunity to serve the broader student population at Miami Dade College. She added that she was both “humbled and excited” and promised to continue her high level of “supportive, collaborative, servant leadership” that she is known for.

Before coming to Miami Dade College, Dr. Harrison worked at the State University of New York in Buffalo as the assistant to the director of the TRIO Educational Opportunity Center. She contributed chapters to two books: “Engaging African-American Males in Community College (Contemporary perspectives on Access, Equity and Achievement)” and “Working Toward an Equitable and Prosperous Future For All: How Community Colleges and Immigrants Are Changing America.” Her dedication to youth and adult learner empowerment has inspired her to publish numerous scholarly articles in the “League for Innovation in the Community College’s Student Services Dialogues” and the “Association of American College and Universities.”

At the national level, Dr. Harrison is a member of the Blue Ribbon Pane of the Community College Consortium for Immigrant Education, and at the local level, she serves on the Coordinating Council of Miami Dade County Sister Cities International, City of North Miami University Relations Board, African American History Task Force of Miami Dade County Public Schools, and the Board of Directors of Miami Book Fair International. She also serves as the PTSA Vice President of Coral Gables Senior High School. As a community volunteer, Dr. Harrison works with clients of Camillus House, a nonprofit that provides aid to the poor and homeless. She also works with Meals of Hope, a nonprofit that helps to feed less fortunate individuals locally and globally.

Dr. Harrison attended St. Hugh’s High School in Jamaica and holds a BA from the State University of New York in management, an MA from Florida International University in Teaching English to Speakers of Other Languages (TESOL), and a doctorate from Walden University in higher education/community college leadership.

In discussing her long career, Dr. Harrison noted, “What makes my career so extremely rewarding is to be able to serve as an example to the next generation of women leaders that they, too, can grow and contribute in higher education professions.”