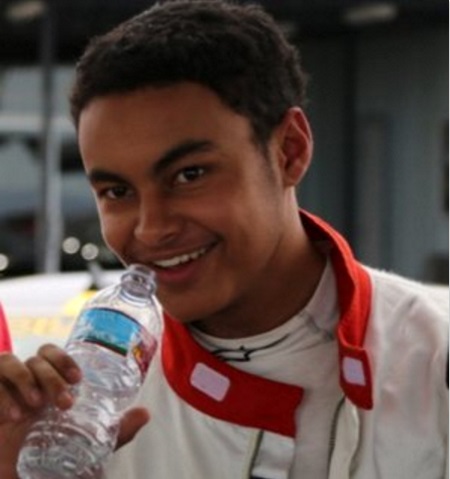 Justin Sirgarny, a 14-year-old Jamaican, made his Formula 4 debut in the season opener of the Formula 4 United States Championship Powered by Honda on April 8 and 9, 2017, at Homestead-Miami Speedway in Florida. He will drive the black-white-and-green-striped Number 39 F4 Global Racing Group car as one of 39 drivers who are representing eight countries at the championships. Sirgarny is representing both Jamaica and the US as a rookie driver at the event. He says he considers Miami to be his second home, as his grandparents moved there from Jamaica in the 1980s, establishing his family in South Florida. They retained their connection to the home island and to racing, he said, noting that he is looking forward to making both of his countries proud of him. Sirgarny feels lucky to have had the support of his family and having “great results” in his racing career. He hoping that “one day the Sirgarny name will join the ranks of Marley, Bolt, and Stokes; not just in celebration of talent and success, but the reality of a dream come true.” The teenager joined the Global Racing Group’s driver development program in 2017. The program targets the F4 US Championships and prepares drivers for the event. According to the Group’s president, Christian Pedersen, Sirgarny gained the attention of the whole crew during his first tow pre-season tests with his skill, competency and professionalism. He is always looking for ways to improve himself and the team, Pedersen said.