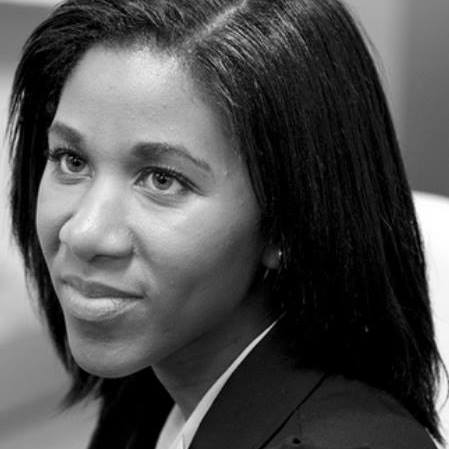 Lauren Le Franc, a Jamaican entrepreneur who lives in the United Kingdom, received a graduate award from the City University of London that will allow her to expand J.A. Island Roasters, her current business. The awards package also included a place at which to locate her operation at the Cass Business School at the university.

Le Franc, who first established her company in Jamaica in 2011, is qualified as a barrister in England and Wales. She started the business while completing her education in the law. Currently, she has focused her efforts on selling the roasted coffee through J.A. Island Roaster that is branded True Blue 100% Jamaican Blue Mountain Coffee. She plans to use the award to import organic and non-organic green coffee beans from Jamaica’s famous Blue Mountain region to the United Kingdom.

The award package also covers operational costs, plus support and mentoring from City University. Le Franc says she is “elated” to have the opportunity to expand her business and to shine a promotional light on a Jamaican brand. She already has a distributor lines up to take all of her organic coffee. She is also looking forward to continue her working relationship with the Coffee Industry Board on the venture.

J.A. Roasters received the approval of the Certification of Environmental Standards (CERES) in 2014. CERES is a global organization that certifies organic farming and food processing. The business also received approval from the Coffee Industry Board for the export of organic certified Jamaican Blue Mountain green bean coffee. Le Franc’s coffee found a ready market in Asia, but she wanted to find other opportunities to develop the business when she discovered the City University of London’s Entrepreneur Graduate Scheme competition in 2016.

In the competition, Le Franc and 30 others pitched a business idea to a panel of judges. Le Franc ultimately won the competition with her practical approach, and how she will be able to establish a London branch of her office as well as receive support form the University and other investors.