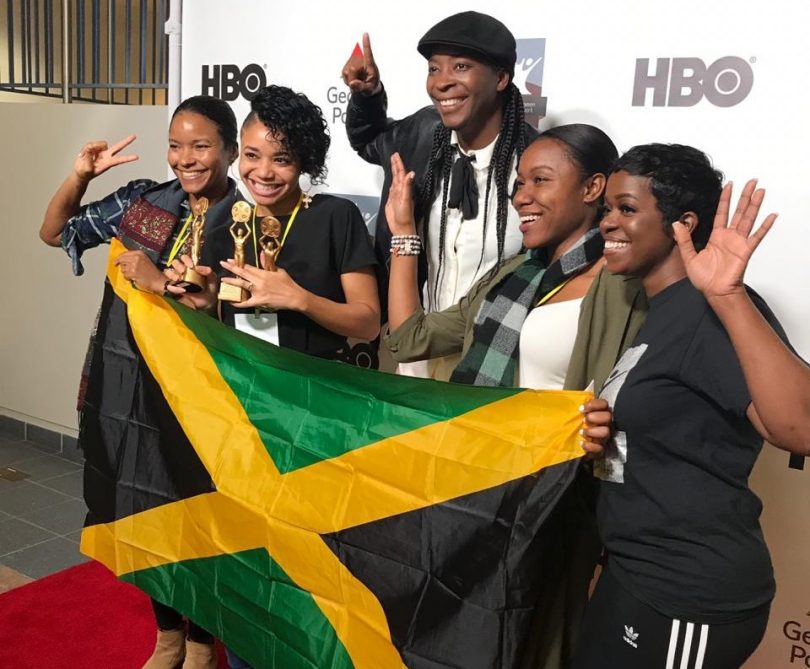 The Jamaican film “Flight” has won the award for the best short film at the Black Women Film Network (BWFN) awards ceremony. The film follows Kemar, a youth from inner-city Kingston, Jamaica, who has a big dream: Kemar wants to fly to the moon. The film explores how dreams can be bigger than the dreamers, inspiring and motivating them and those around them in their daily lives. 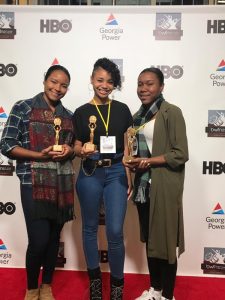 Upon winning the award, the film’s director and cinematographer Gabrielle Blackwood, posted the following to Instagram: “We won! That time when I swear an entire festival became Jamaican. We tun unapologetically fool wid di flag as we do Thank you @blackwomenfilm and the other awesome filmmakers (female and male) for your warm reception and support (swipe to end for video review). To Kia Moses our Writer/co-Director and her dream, to Tashara Lee our Producer big up yourselves! We prayed a lot and also had the support of some special prayer warriors back home.” 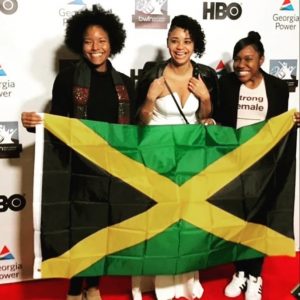 In addition to the Best Short film award, Moses also won prizes for Best Screenplay, the Audience Award, and Best in Festival. The film “Flight” was part of the 2018 Propella Film Project that was organized by JAMPRO and the Jamaica Film and Television Association (JAFTA). In discussing her wins, Moses paid homage to the Propella Project, her cast, and her crew, saying, “From entering JAFTA Propella when the perfectionist in me didn’t feel ready, but leaping in faith anyway. Then going from over 50 local entries to the final four. From trying to learn screenwriting as I wrote this, my very first screenplay and only having a few short months to write it. Learning from JAFTA workshops, YouTube, Google and books. Pushing beyond all the self-doubt and the 12 rewrites… and working with three amazing kids who were acting for their first time in a short film. Working with a great cast and crew of talented Jamaicans. All our rehearsals. The crew being patient with me as I learnt on set. All the challenges on set… Murphy’s law…where everything that could go wrong did. But we made it all work as a team. Having only 2 1/2 days to shoot. To making the budget stretch. Days and days of editing. And all that comes afterwards.” 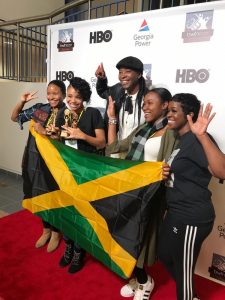 The nonprofit Black Women Film Network (BWFN) was founded in 1997 to prepare black women to enter the film and television industries. It is also designed to preserve the voices of black women via film and educational programs that empower and inform them. The BWFN offers student scholarships, serves as host to screenings and workshops, and honors and recognizes individuals who have excelled in the film and TV industries. The organization hosts the yearly WFN Summit, a two-day cultural celebration of black women in the entertainment and arts communities, connecting content creators with industry representatives. The 2019 staging of the Summit on March 8th and 9th included the Short Film Competition that featured emerging and established filmmakers and provided the opportunity for their films to be screened in front of live audiences and post-screening discussions.