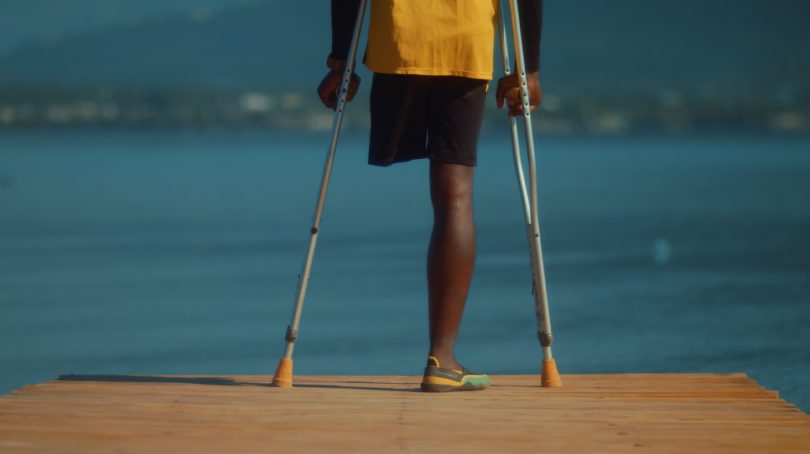 “Unbroken,” a documentary directed by Jamaica’s Gabrielle Blackwood, is the winner of the Best Documentary Short Film Award at the Trinidad and Tobago Film Festival (TTFF). The award was presented during a virtual awards ceremony on September 14, 2020, on Facebook Live.

Blackwood directed and shot the short documentary for Getty Images UK and New Wave JA. It tells the inspiring story of Jamaican Laron Williamson, an amputee who defied the odds and qualified for the Jamaican Olympic Rowing Team. Williamson began rowing with the idea of competing in the Paralympic Games, but learns that he is disqualified in doing so because of the nature of his amputation. He must then decide whether to give up rowing or competing against non-amputee rowers. “Unbroken” follows Williamson as he makes his choice and strives toward his goal of qualifying for Jamaica’s Olympic Rowing Team. 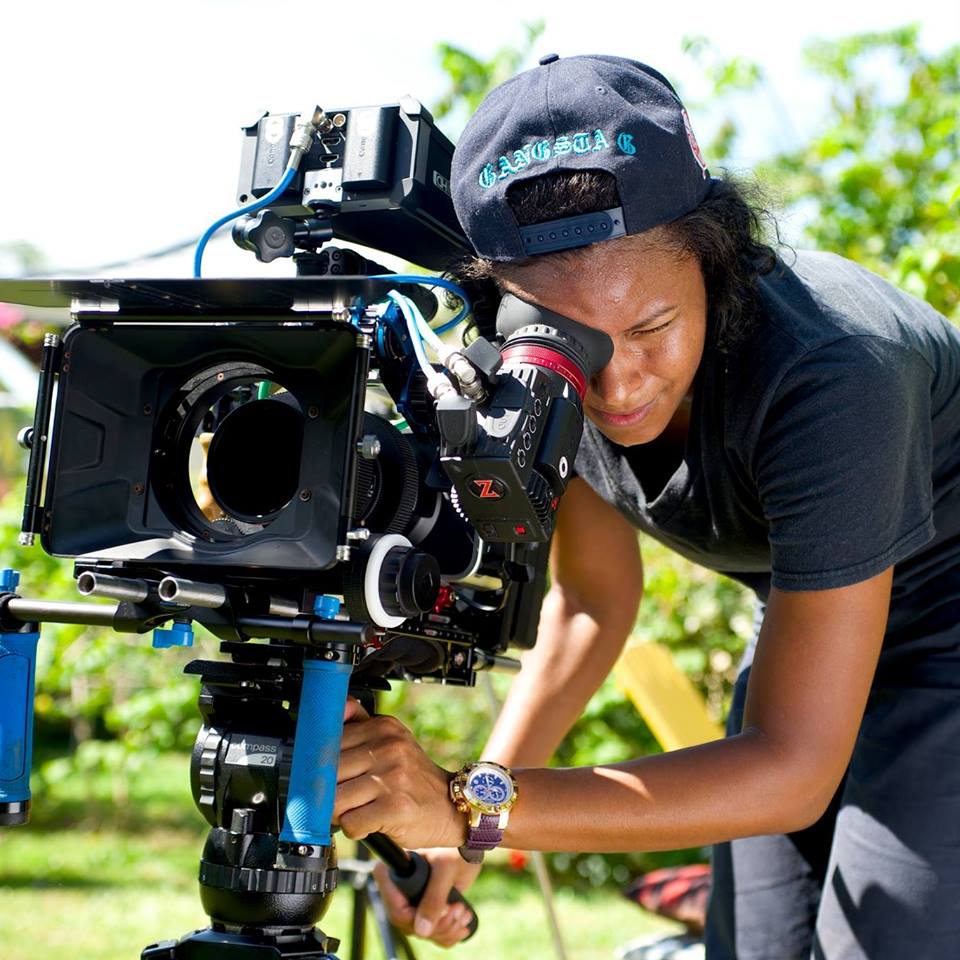 Blackwood, a director, cinematographer, and screenwriter, knew she would direct films from the age of eight when she wrote and directed her own plays. Her official journey in the film profession began in 2009 when she worked as a volunteer crew member on a number of film productions. Since then, she has earned a master’s degree and operates her own business, which focuses on shooting film and documentaries, commercials, and music videos. In 2018, she made the quarterfinals of the ScreenCraft Drama Screenplay Competition, being shortlisted from among over 1,000 entries. She also served as the president of the Jamaica Film and Television Association. While Blackwood admits it was challenging to be taken seriously in the film industry, her efforts were recognized when she became the first and youngest Jamaican to be awarded a Commonwealth scholarship specializing in film. Graduating at the top of her Master’s class at the University of Auckland, New Zealand, she received a first=class degree in screen production specializing in directing drama.

Jamaica’s film industry was well represented at the 2020 TTFF, with two Jamaican films nominated for awards in three prize categories and another five Jamaican or Jamaican-themed films being screened at the event. In addition to the award-winning “Unbroken,” the film “Yellow Girl and Me” directed by Isabella Issa was nominated for Best Narrative Short Film and Best Film as Selected by a Youth Jury. The Jamaican films screen at the festival included “Traytown” directed by Nadean Rawlins and Gareth Cobran, and “Out of Many” directed by Rebecca Williams. The Jamaican-themed films presented at TTFF were “No Place Like Home” directed by the late Perry Henzell, “Perry Henzell: A Filmmaker’s Odyssey” directed by David Garonzik and Arthur Gorson, and “Inna de Yard: The Soul of Jamaica” written and directed by Peter Webber.

The films chosen for the TTFF juried competitions, which are judged by international film industry professionals, are first rigorously examined by festival programmers, who reach a unanimous decision on a film before accepting it for entry.