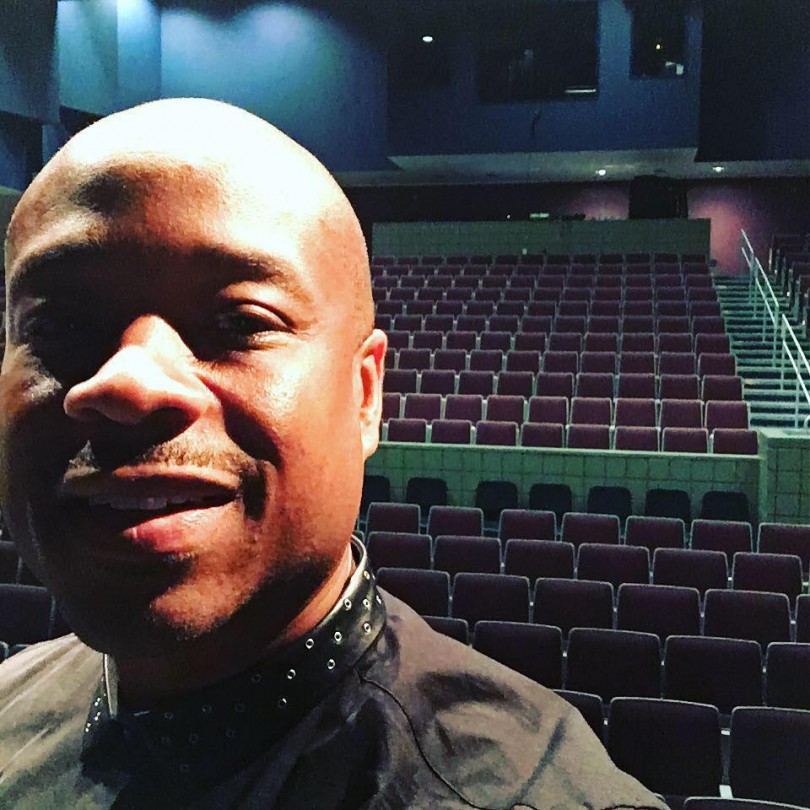 Charles Mattocks, a filmmaker and health advocate based in Tampa, Florida, has won the award for “Best Documentary” at the Charlotte Black Film Festival in North Carolina. The film, “Trial by Fire,” was inspired by Mattocks’ mother Constance Marley, the sister of reggae legend Bob Marley, and the struggles and challenges she faced with a rare nerve disease known as complex regional pain syndrome or CRPS. More than 200,000 people in the United States suffer from the excruciating whole-body pain caused by this disease, along with another 100,000 individuals worldwide. Currently, there is no cure for the disease. The film won the “Best Director” and “Most Impactful Film” awards at the Hollywood South Florida Film Festival in February 2016. According to Mattocks, he wants his film to spread awareness of the condition and to get the attention of the medical community in order to generate a movement toward finding a cure. Toward this goal, Mattocks is coordinating a campaign on social media to attract attention to the victims of CRPS. Mattocks is an honored dietician and the author of the cookbook, “The Poor Chef.”