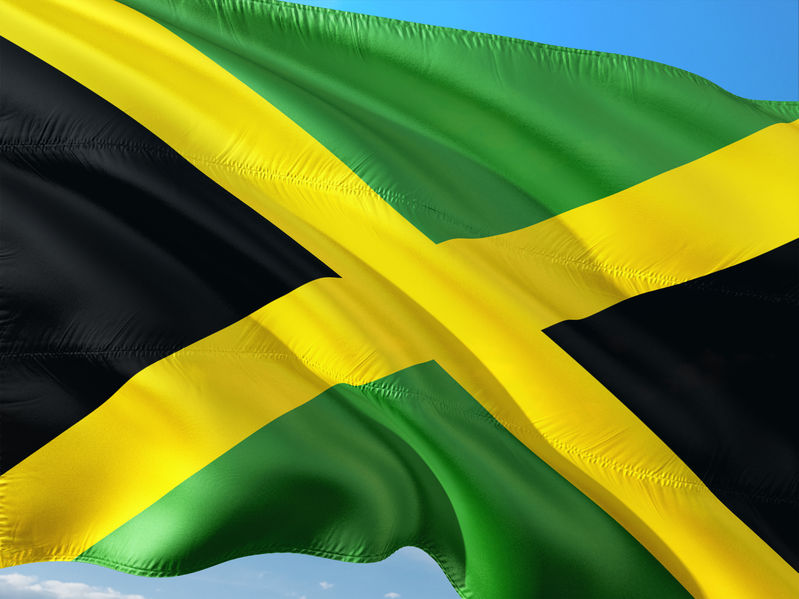 The Jamaican flag emerged as the winner of the World Cup of Flags 2020 event, competing against flags from around the globe. The competition was conducted on Twitter, with 64 elimination rounds and voting taking place over six weeks.

What began as a game on Twitter by Election Maps UK to alleviate the boredom of stay-at-home orders during the COVID-19 pandemic, the contest generated worldwide interest and participation. While no prizes were awarded, Jamaica earned bragging rights. A total of 192 flags were entered and Barbados came in third, for two Caribbean countries in the Top 3.

The competition was a nail-biter, coming down to Jamaica and South Africa in the final rounds of voting, with Jamaica earning 50.7 percent of the votes and South Africa receiving 49.3 percent. A total of 298,000 people voted in the online Twitter poll. The turnout was significant – South Africa has a population of 59,220,538 and Jamaica’s is estimated at 2,959,659.

The Jamaican flag was adopted on Aug. 6, 1962 and marked the country’s Jamaican Independence Day. It’s the only national flag that doesn’t incorporate the colors red, white, or blue and is the result of a design submitted by the public during a national competition. The tri-color flag of Jamaica symbolizes:

Adoption of the Jamaican flag was a major milestone for the island nation and marked its independence from the United Kingdom. The people of every country are proud of their flag. It’s a symbol of solidarity and a rallying point in times of trouble. The Twitter contest is an ample demonstration of that. There’s no way to know if the World Cup of Flags will become an annual event, but for now Jamaican citizens can celebrate their impressive 2020 win.

Did you know that the Jamaican flag is the ONLY flag of the 196 or so world flags that DOES NOT have red, blue or white in it? 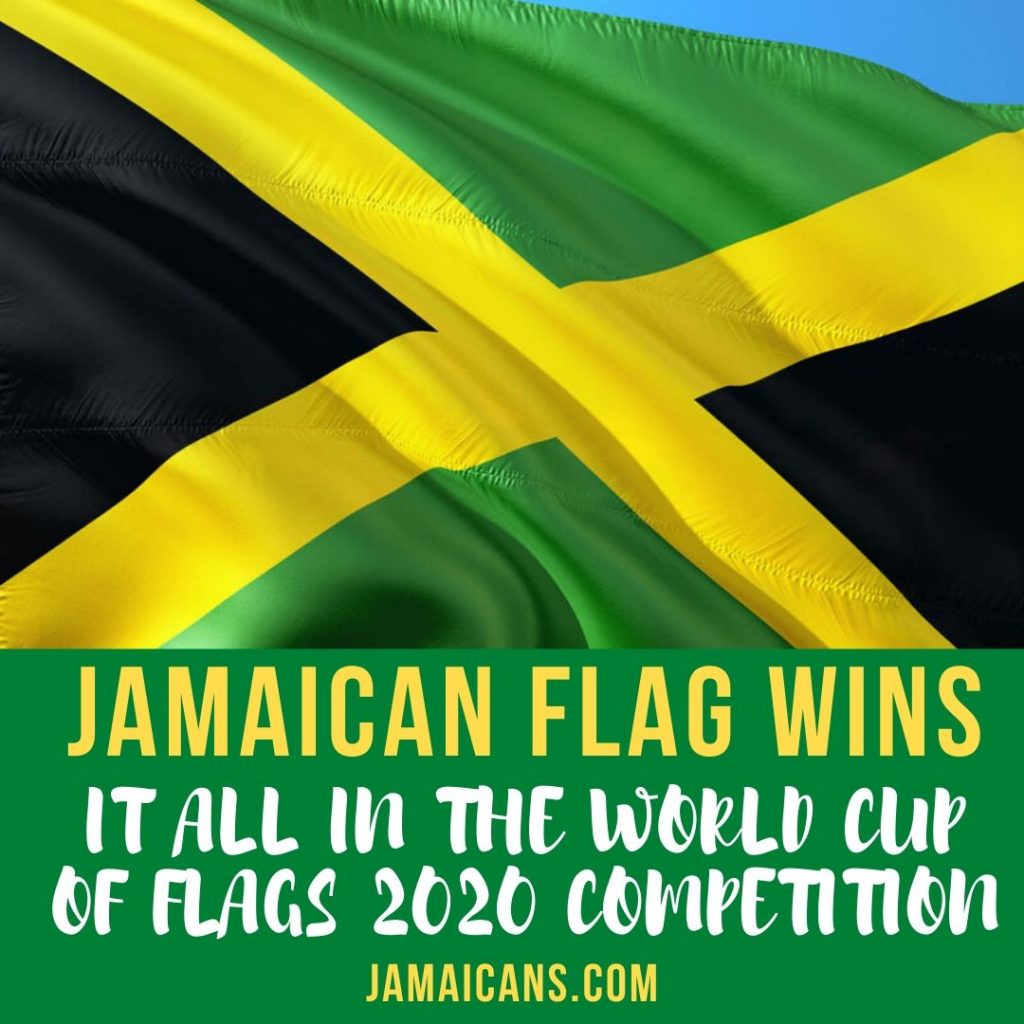