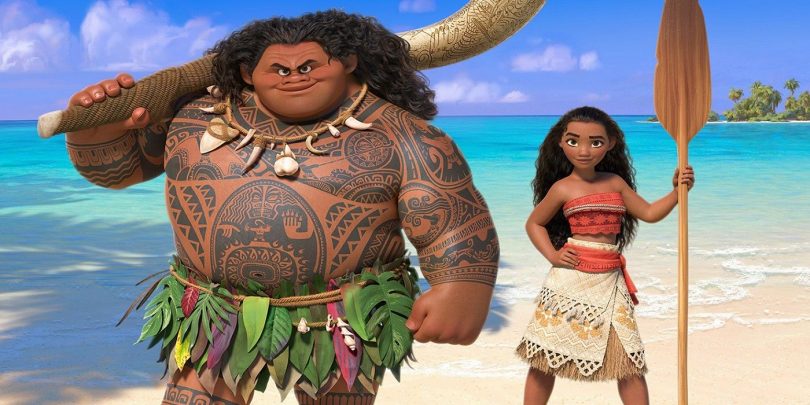 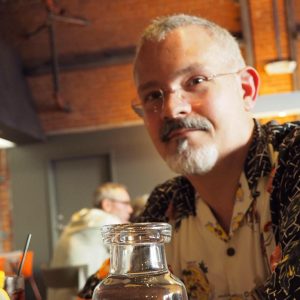 Jamaican Ian Gooding is the production designer on the Disney hit animation “Moana”. In discussing his excitement about the film, Gooding described it as telling the tale of Moana, 16, who is chosen by the Pacific Ocean – shown as an actual character in the film – some 2,000 years ago in the South Pacific. Gooding says the goal of the film is to show how people were before the explorations of Captain Cook and the missionaries in the region. Researching the film was rewarding for Gooding, who noted he learned that people of that time were excellent navigators who could cross miles of ocean and not see land for months at a time. Gooding is experienced working on some of the biggest animated films in Hollywood. He was the art director on Disney’s first completely digital film “Chicken Little” and worked on the visual development for “Pocahontas” in 1995, “Tarzan” in 1999, and “Dinosaur” in 2000. He was also the art director on “Wreck-It Ralph” in 2012. Gooding began working at Disney as an Effects Assistant on “The Prince and the Pauper” in 1992. He went on to work as Visual Effects Supervisor on the TV series “Family Dog” and also worked on the television series versions of “Hercules” and “Mulan.” He has worked at Disney for 26 years. Gooding says he believes Jamaicans should see “Moana” because it is “an inspiring tale” about an amazing culture that accomplished a lot in a time when most of the world was “sort of in darkness.”