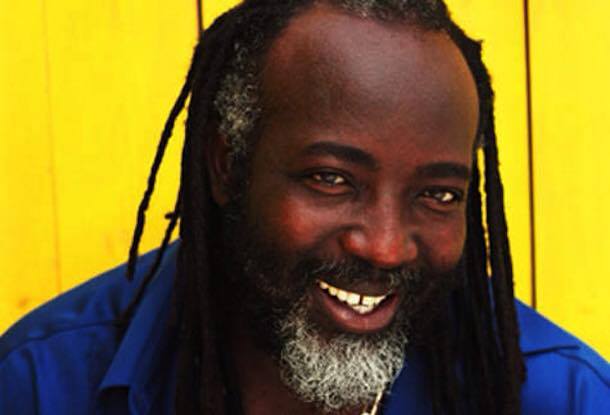 On June 27, 1956 Jamaican reggae artist Freddie McGregor was born in Clarendon, Jamaica . He is one of reggae’s most durable and soulful singers, with an steady career that started all the way back in the 1960s, when he was just seven years old.

In 1963 he joined with Ernest Wilson and Peter Austin to form The Clarendonians, and began to record for the Studio One label. He was only seven years old at the time and was known as ‘Little Freddie’. He was also a member of the Generation Gap.

Freddie McGregor worked with producer Niney the Observer during the late 1970s and early 1980s, and in the same period was part of the resurgence of Studio One. His popularity soared in the early 1980s with the release of “Bobby Bobylon”. Other popular hits of McGregor’s include “Big Ship”, “Push Comes to Shove”, “Just Don’t Want to Be Lonely” (a top ten hit in the UK), and “I Was Born a Winner”; as well as cover versions of many early reggae standards.

McGregor has also toured extensively for many years. McGregor’s albums in the 2000s were Signature and Anything for You, which received a Grammy nomination.

He established the Big Ship label in 1983, and has produced many artists including Papa San, Lieutenant Stitchie, Tiger, Luciano and Mikey Spice.

In a 2011 interview, he expressed concern that many veteran artists, including himself, struggled for local radio play of their newer material, which he felt may be “lost” over time as a result.

In 2013 he received a Marcus Garvey Lifetime Achievement Award from the Institute of Caribbean Studies.