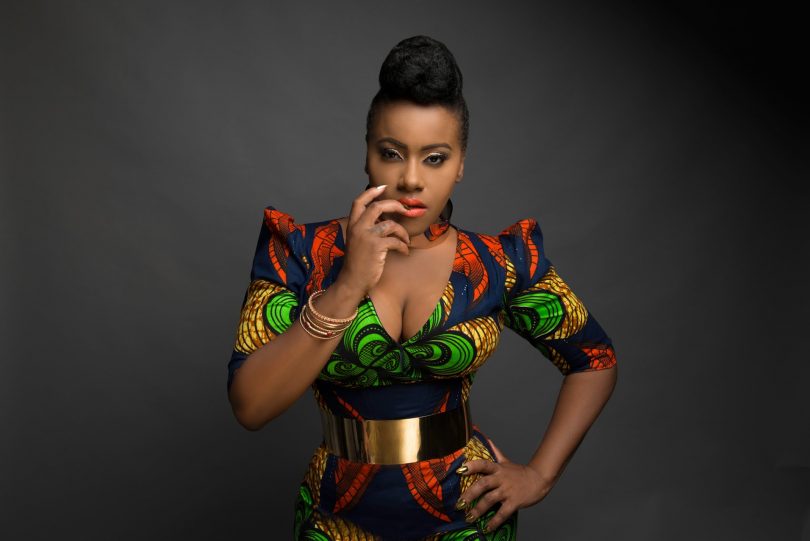 Shauna McKenzie, better known by her stage name Etana is a Jamaican reggae singer who started her career in 2008. Over the course of her career, Etana has worked as a singer, songwriter, guitarist, and record producer. She has worked with various labels including Freemind Music LLC and VP.

Born in Kingston, Jamaica, and raised in the eastern Saint Andrew community of August Town, Etana belonged to a family of boys. Her voice and talents as a singer were recognized when she was at the tender age of eight years while she was singing a 1991 hit song of the group Air supply. Soon after, Etana moved to the United States in 1992 where she attended Broward Community College with an aim to become a registered nurse. But in the year 2000, she decided to drop out of college and join a female band named Gift. Following her Rastafari principles, she left the band on the grounds of the skimpy outfits she was required to wear and made her mind to pursue her career as a solo artist. She then released her first album “The Strong One” in June 2008, which got her praise and recognition and has never looked back ever since. Here are my picks of “The Top 10 Songs by Etana”. 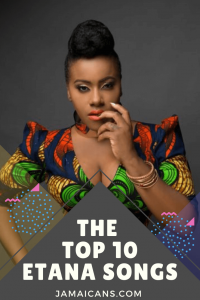