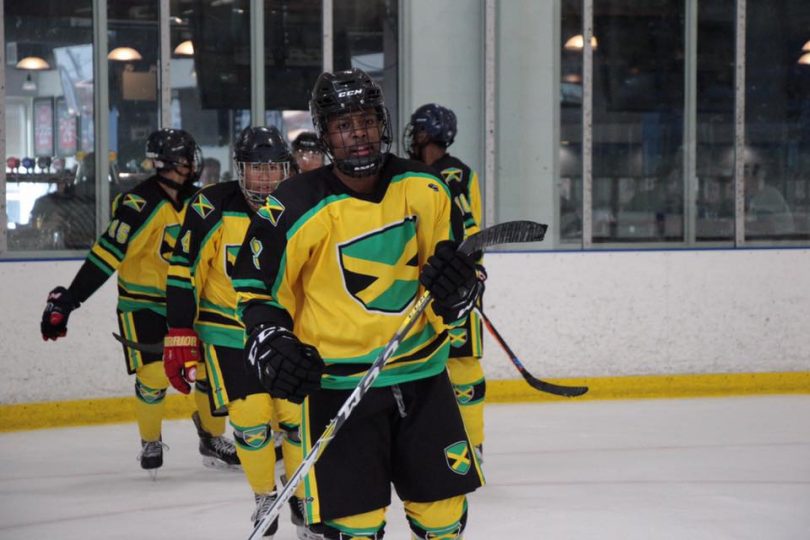 Helping Jamaica’s ice hockey team during its participation in the Amerigol Latam Cup competition in Miami, Florida, will be a coach from Nanaimo in Canada. Donovan Tait, VIU Mariners assistant coach and member of the Nanaimo RCMP will join the Jamaican team when they travel to Florida for the Amerigol 2019 LATAM CUP in early September.  Jamaica’s first game is Friday, September 6th at 1:30 pm against team Colombia and admission is free. They will also play Friday at 9:00 pm., and two games on Saturday, september 7 at 3:00 pm and 7:00 pm. The tournament will be played at the Florida Panthers Ice Den located at 3299 Sportsplex Drive in Coral Springs, Florida.

It remains unclear whether Tait, 49, will be featured on the ice, remain on the bench, or participate in some combination of the two. Tait himself said that he had been asked to play by the coaching staff, but he hopes to function more as a coach than a player. However, if he gets on the ice, he will certainly be happy to do so, he added. His role depends on how many players can get time off from their college, junior, or professionals teams to make the trip to Florida.

Donovan Tait was born in British Columbia to Jamaican parents, He has dual citizenship for Canada and Jamaica and has previously coached the island’s Under-20 program. He has aided athletes in reaching junior leagues as well. If Tait is called to play, he will be ready as he is a regular player in the Over-40 league of Nanaimo and in the RCMP detachment team.

Participating in the LATAM Cup represents a major milestone for Jamaica’s team, which only recently joined the International Ice Hockey Federation as an associate member. Jamaica’s status as a full member will not occur until the nation has built its first arena, a project that has been professing for several years.

Other nations participating in the LATAM Cup in 2019 include Argentina, Brazil, Chile, Colombia, Jamaica, Mexico, Puerto Rico, Venezuela. The competition’s divisions are Men’s D1, Men’s D2, Women’s, Youth U12 and Youth U16.