The Jamaican Jerk Festival New York Was The Place To Be!!! - Jamaicans.com 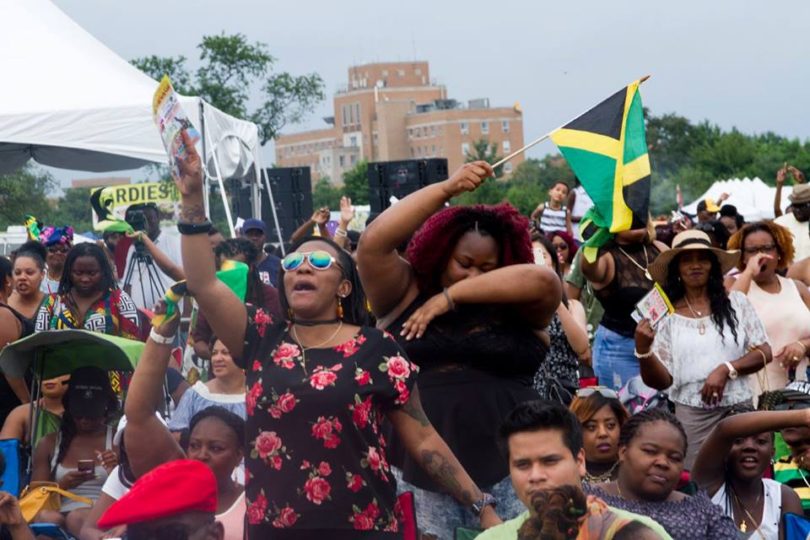 Grace Jerk Jamaican Festival was the place to be on Sunday July 23rd., and the afternoon started with a range of fun filled activities for all. The kids were delighted to be in the fun zone, jumping around, screaming and just having total excitement for a few hours. The free snacks, and free drinks was a welcome to all, thanks to Grace Jamaican foods for making all this possible. The big anticipation came when it was time for the cook-off with Jamaica’s M.P. Lisa Hanna and N.Y.C Mayor Bill Deblasio. I am sure the mayor would have loved to regain his championship title, but Lisa was not to be out done. This year she captured the title with ease. The cooking demo, and all the competitions went off without a hitch.

Artists like Sean De Vere, Droop Lion, one of the princesses of dancehall K’reema, and Good Celebrity, gave the crowd good tunes, and new dances that had everyone moving their waistlines. No watch no face, time fi di queen, Allison Hines fi mash up di place. The queen of Soca blazed the stage, and had the crowd pumped up as she sang a slew of hits…engaging everyone in her number one hit “Roll it gal”. The place was not lacking in entertainment as the host, Ragashanti brought Blacka Ellis on stage. To the delight of the crowd, he had everyone in stitches. Then it was time for Konshens to make his appearance. He got the crowd all hyped up with lyrics fi kill. As the man seh…No long talking with the Caribbean people, just peer entertainment…. and that it was. Not only “Bruk off mi Back” but give love. He sang words of endearment…. not only for ourselves but brotherly love, which we should not be afraid to show towards one another. The love continued, as Barrington Levy took the stage and start nice up di place. Tweh tweng, tweng, a so di big Chune dem start drap like fly…hit aftah hit afta hit. The crowd pon fyah, an dem never want di man fi leave…but yuh no how di ting set. Mr. Levy was “Too Experienced”, but “Living Dangerously” and still doing the “Prison oval Rock”, because him “Under me sensi”, and probably think him “Broader than Broadway”.

Another bang a rang eena Roy Wilkins Park again. As we all know, time is of the essence. Soh when di music start tun dung while di man ah sing…it was time for Mr. Levy to exit the stage. Come on now people, unu dun no wah dat mean. Di man start sey ow dem a disrespect di veteran, but nuttin no go so. He just did not want to conclude his set. Why, yu wah start trouble Mr. Levy? Not nice at all…the other performers adhered to their time schedule, so why you couldn’t do the same???? Mi nah tell no lie, him did tun up di place…but when di time up, it jus up. According to Ragashanti, Mr. Levy was a bit perturbed by what just happened. Di host ah pretty up di ting…bax covah..no sah mi cyan laugh….dis ting serious, but all is well…no mix up business around here. Everybody jus easy back, continue enjoying the show, and wait for the next singing sensation to take the stage.

After 2 years of not performing with her siblings, Una Morgan chose the Jerk Festival to make a grand appearance. To close the show, it was the Royal family of reggae…Morgan Heritage. They rocked the park with songs from their catalogue. Of course the ladies were in high spirits as the group went “down by the river”, looking for the “perfect love song”, only to be reassured that no matter what “She’s still loving me”. “Tell me how come”…you “Don’t haffi dread”, and jus know that “Reggae bring back love”…to all nations, all Caribbean people…the music will continue to beat on.

See over 500 photos from the Jerk Festival NY 2017 on our facebook page. 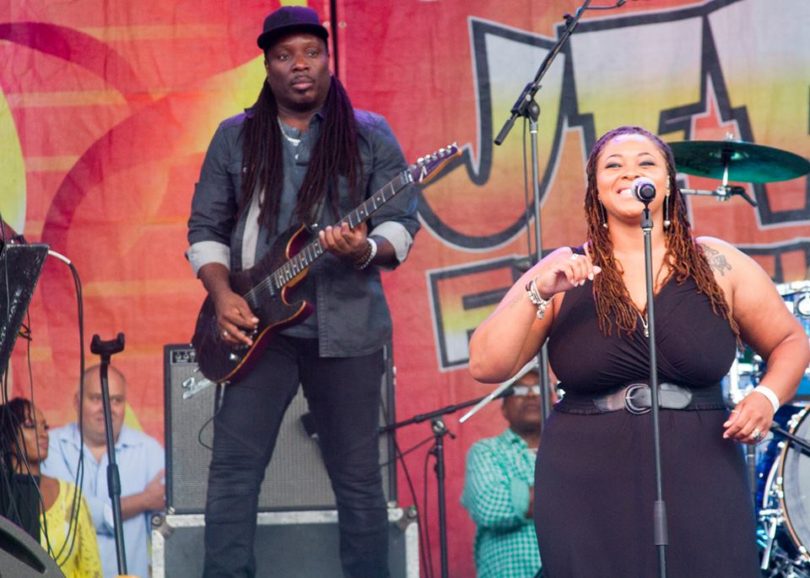 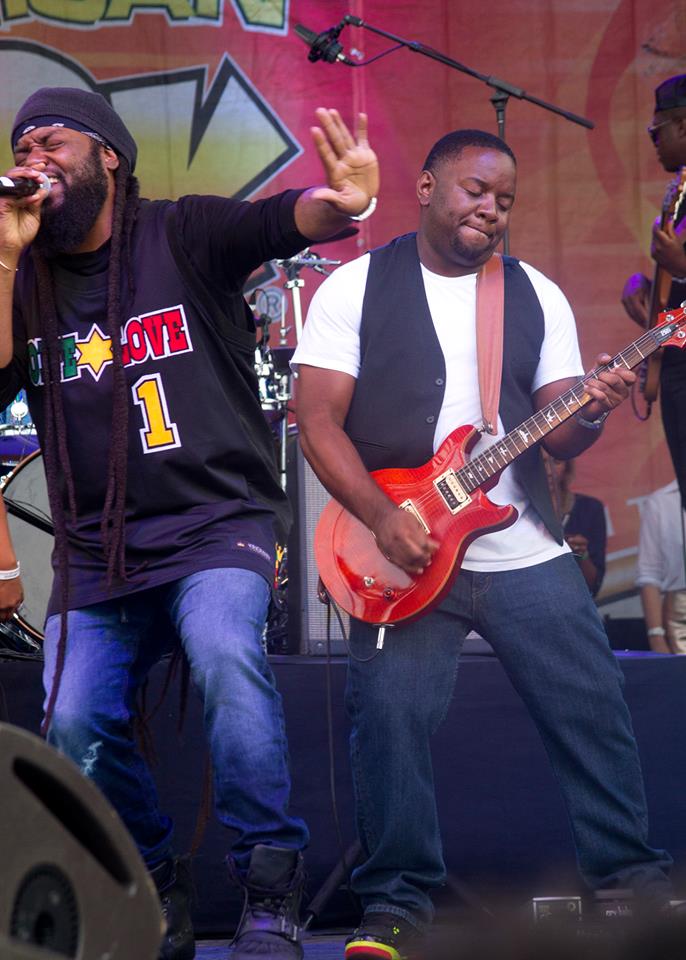 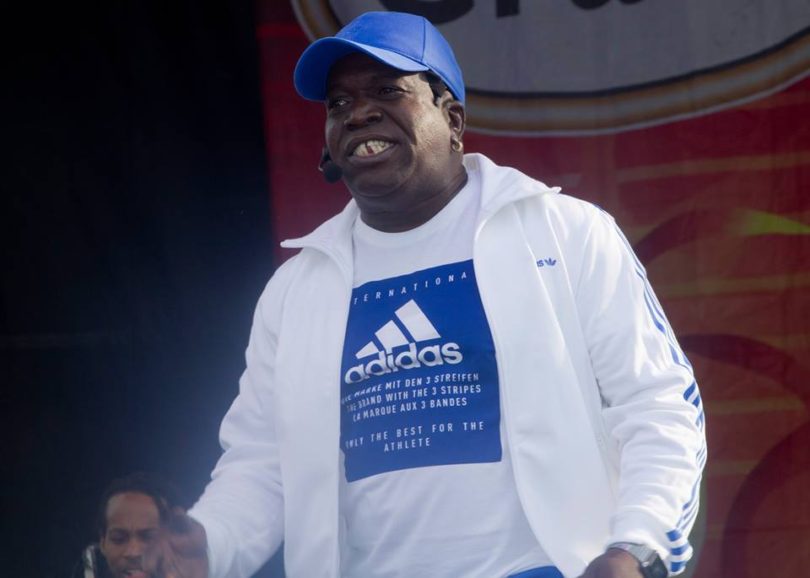 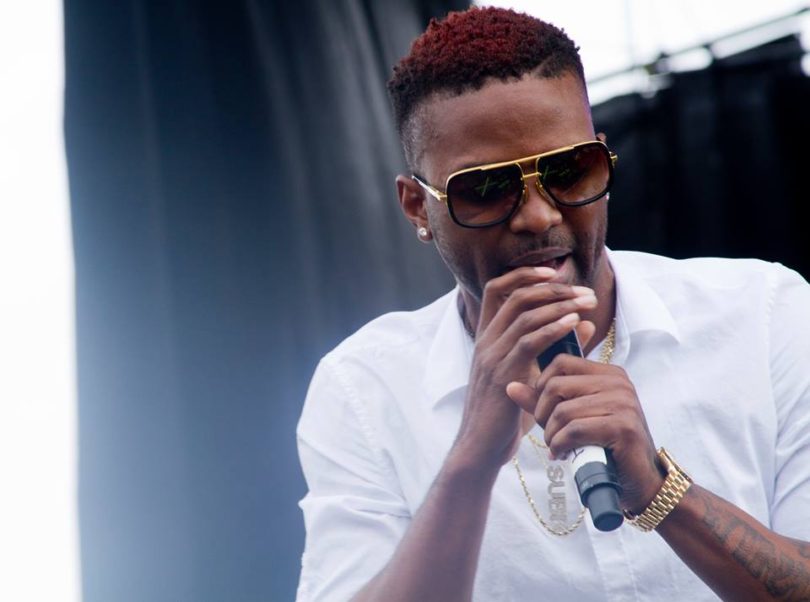 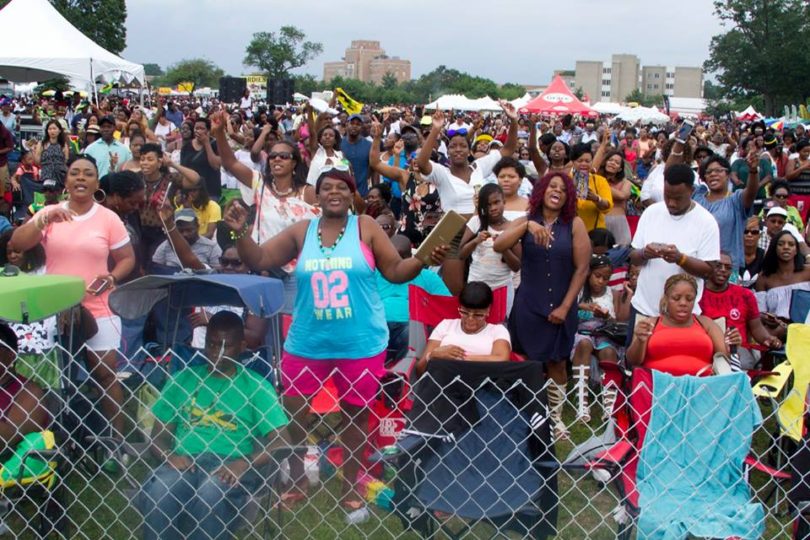 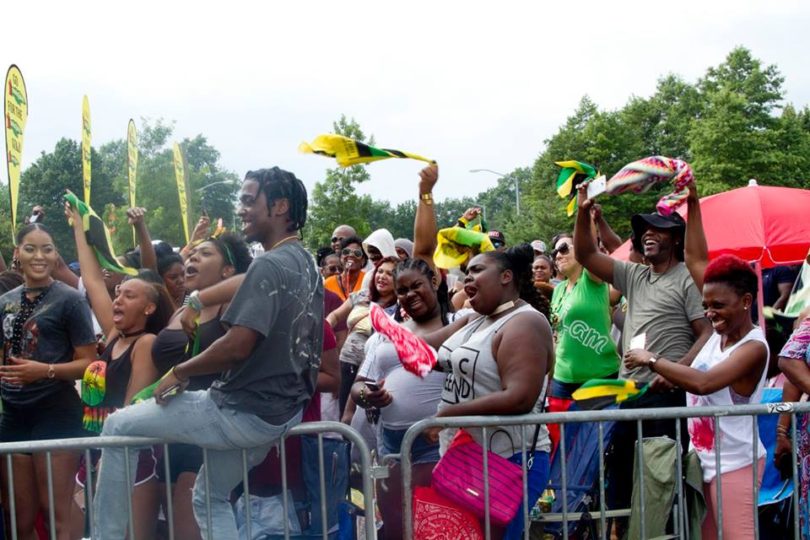 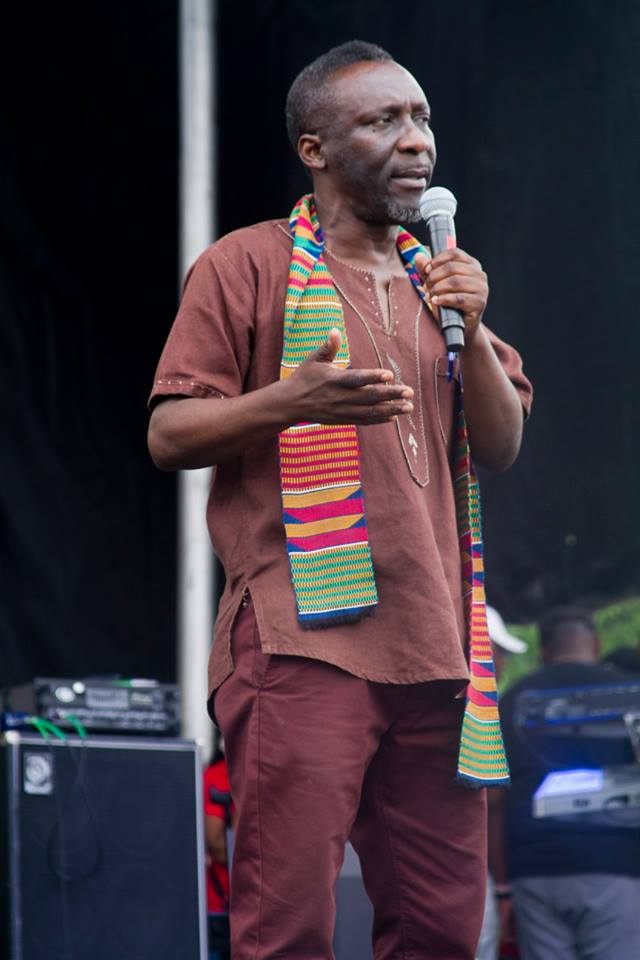 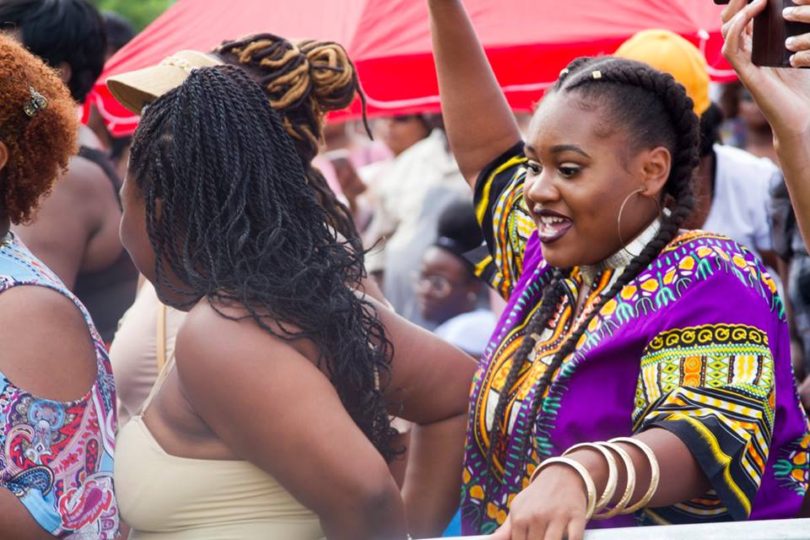 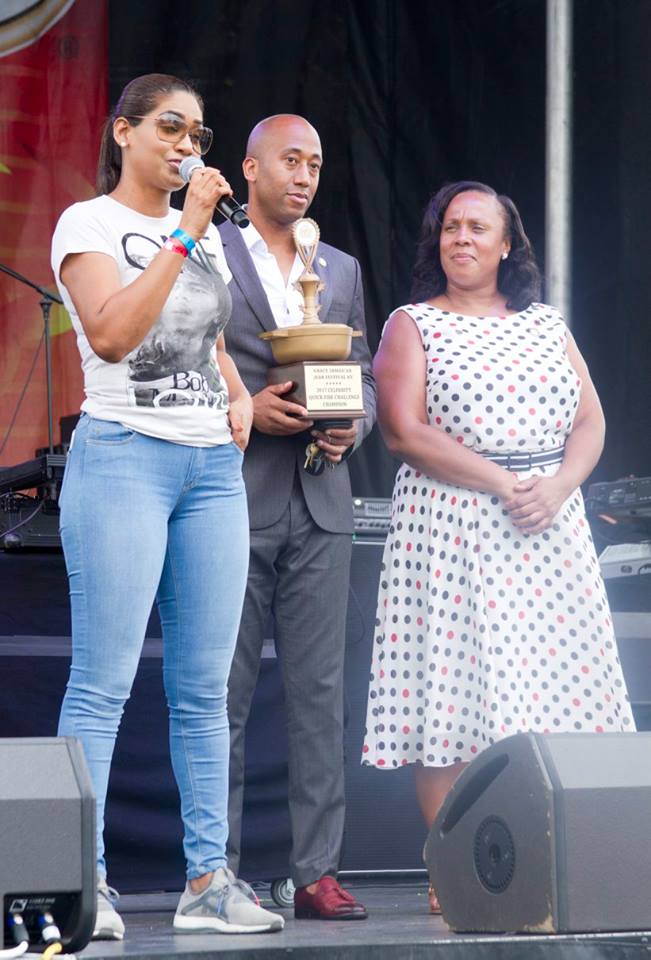 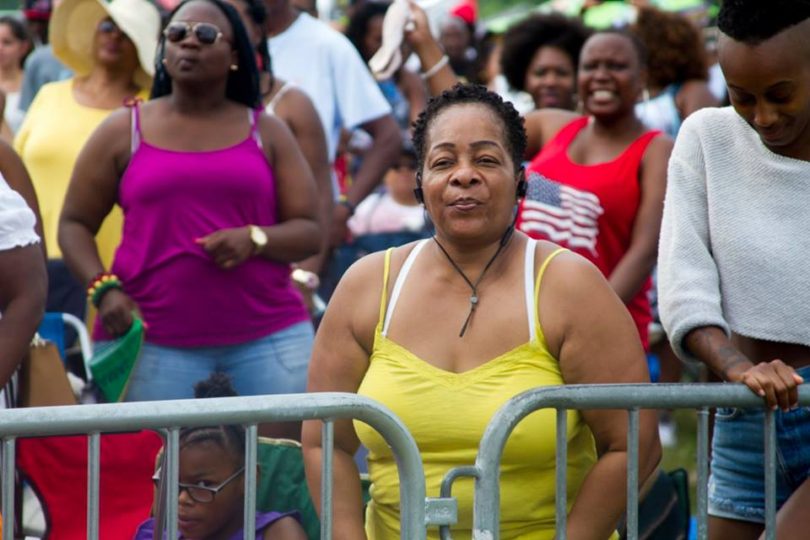 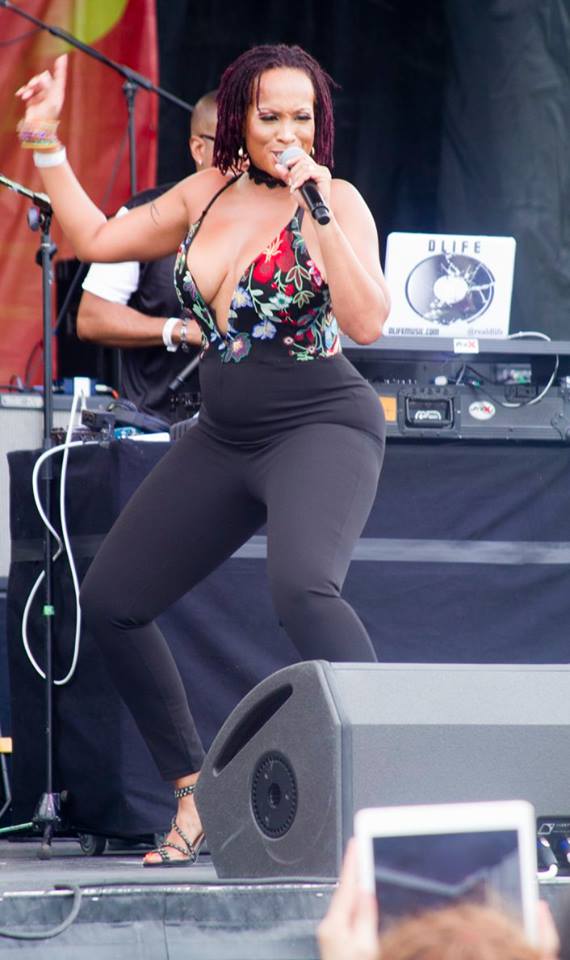 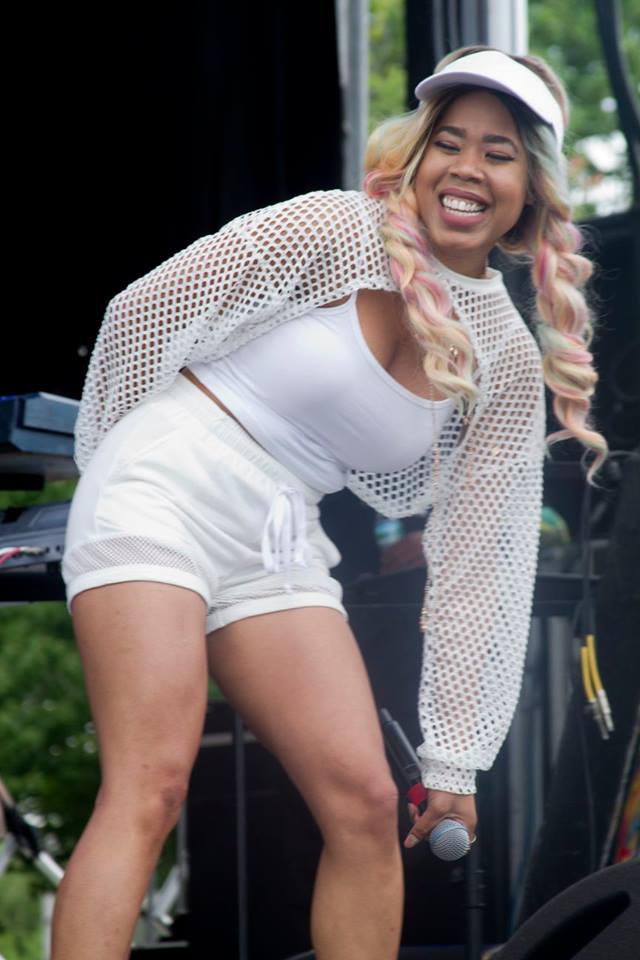 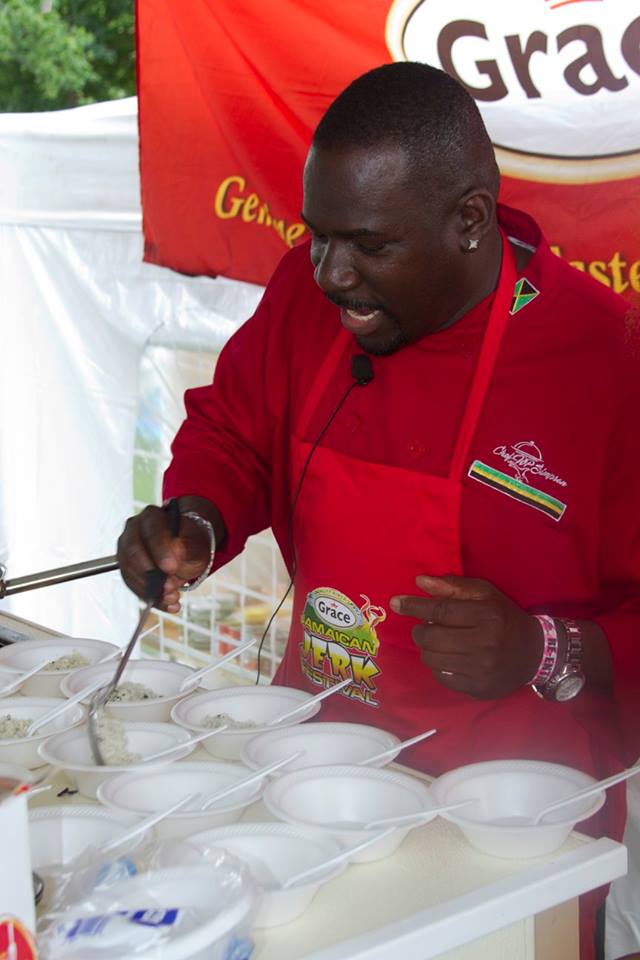 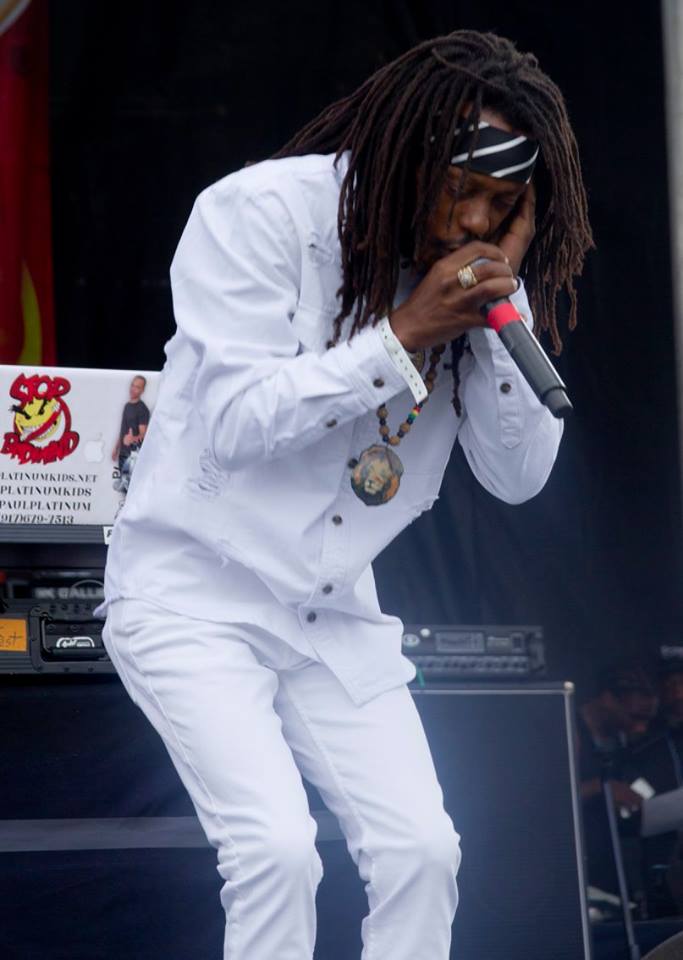