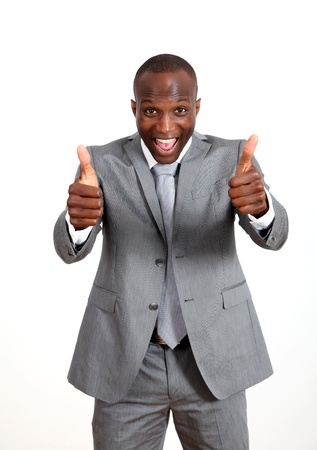 A young man from Jamaica moves to Miami and goes to a big department shopping complex looking for a job. The manager says, “Do you have any sales experience”? The Jamaican young man says, “Bossie, mi was a salesman back home on di streets a Kingston.” Well, theboss liked him so he gave him the job. “You start tomorrow. I’ll come down after we close and see how you did.”

His first day on the job was rough but he got through it. After the store was locked up, the boss came down. “How many sales did you make today?”

The boss says, “Just one? No! No! No! You see here our sales people average 20 or 30 sales a day. If you want to keep this job, you’d better be doing better than just one sale. By the way, how much was the sale for?”

The Jamaican young man says, “No sah, him come in yah fi buy one box of tampons fi him wife, and mi tell him seh “Well, since yuh weekend mash up, yuh might jus as well go do some fishing.”