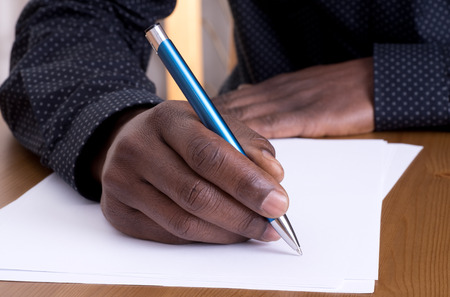 A man became desperate after praying to God to help him. Not seeing any help coming to him he decided to write to God instead.

He went to the post office and mailed his letter to, Heaven District, Heaven P.O.
The post mistress not knowing where to send the letter decided to read it.

Moved by it, all the workers contributed money but could only arrive at 2500 dollars. Regardless,
they sent it to the man

A few weeks later he picked up his mail at the post office, rushed home and was shocked to find only 2500 dollars. He decided to write back to God.