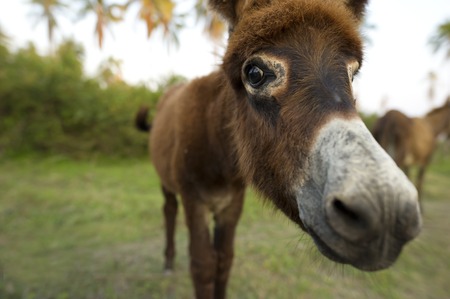 A Jamaican moved to Barbados and bought a donkey from an old Bajan farmer for $100.00. The farmer agreed to deliver the donkey the next day. The next day, the Bajan farmer drove up and said, “Sorry, but I have some bad news. The donkey dead”. The Jamaican said, “Well dat alrite, just gi mi, mi money back”.

Bajan farmer replies, “Can’t do that. I spend the money already.

“What are you going to do with it?” The Bajan farmer asked.

Jamaican, “Yeah man. Watch. I nah tell nobody it dead.”

A month later the farmer met up with the Jamaican and asked, “What ‘appened with that dead donkey?”