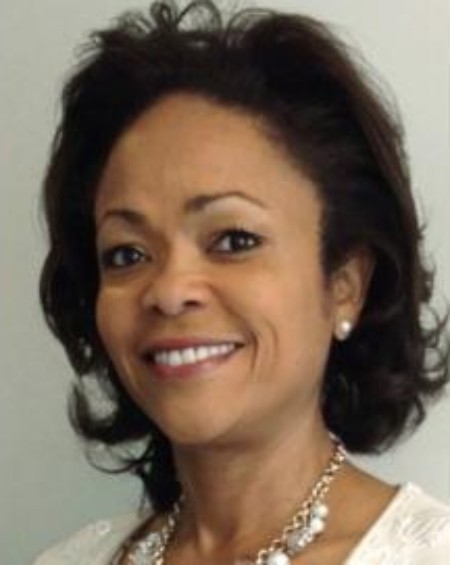 Alayne Frankson-Wallace, a Jamaican-born attorney, and former judge, was named to the post of executive director of the United Nation’s (UN) Office of Administration of Justice. She brings more than 23 years of legal experience at both national and international levels to the job. Including her time in the UN’s internal justice system.

Before her appointment as executive director, Frankson-Wallace served as ombudsperson for UN Funds and Programs. In that role, she helped UN employees address work-related concerns and assisted in resolving conflict through informal means in an independent, neutral and confidential manner. She also served as ethics advisor with the UN Development Programs (UNDP) from 2008 to 2015. In that position, she supported the organization to promote a culture of accountability and transparency through whistle-blower policies codified in the UNDP Protection against Retaliation and Financial Disclosure policies. Frankson-Wallace offered advice and guidance, reinforced standards and developed appropriate training in ethics and standards to managers and staff.

From 2005 to 2006r, Frankson-Wallace prosecuted those accused of the most serious global humanitarian law violations as prosecuting counsel at the UN International Criminal Tribunal for Rwanda. Prior to her work at the UN, she was resident magistrate and acting senior resident magistrate in Jamaica from 1997 to 2005. Her career began with her role as associate attorney-at-law with the firm of Gaynair and Fraser.

Frankson-Wallace has a Master of Laws with Distinction in International and Commercial Law and is a Commonwealth scholar. She earned her degree from the University of Sheffield in the United Kingdom, a Legal Education Certificate from the Norman Manley Law School and a Bachelor of Laws, with second-class honors) from the University of the West Indies.