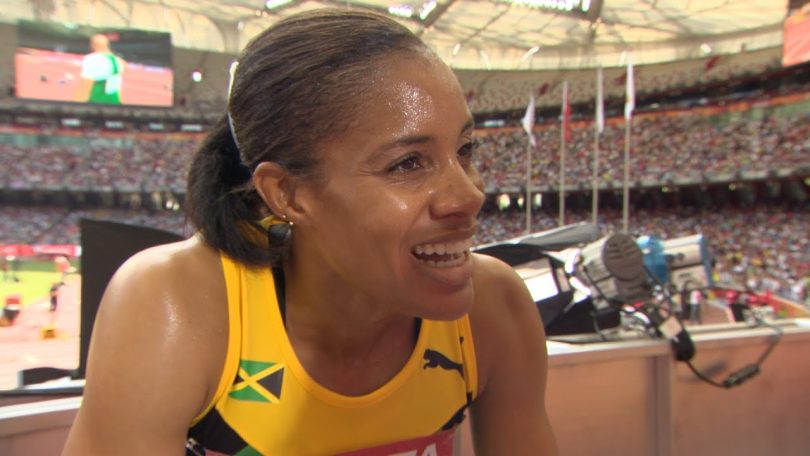 A decade after receiving the gold medal in the 400-meter hurdles event at the 2012 London Olympics, the winner, Natalya Antyukh of Russia has been disqualified and stripped of the medal for doping. This means that the 2012 silver medalist, Lashinda Demus of the United States, will be presented with the gold medal, and Jamaica’s Kaliese Spencer-Carter will receive the bronze medal which will be her first Olympic medal. Demus finished 0.07 seconds behind Antyukh at the 2012 event.

The ruling to strip Antyukh of the medal is based on historical evidence discovered in a testing lab database in Moscow. This evidence resulted in the disqualification of Antyukh in all the events she participated in from July 15, 2012, through June 29, 2013, according to the track and field Athletics Integrity Unit.

Spencer is a two-time national champion and won the Continental Cup in 2014. Following the birth of her son, she returned to the MVP Track Club in 2021, but was injured and could not compete for most of the season. Being awarded an Olympic medal ten years after competing represents the realization of a dream for the Jamaican hurdler. Spencer said she is a complete believer in fair play and is not celebrating the downfall of a fellow athlete, but is elated to receive the first major international medal of her career.

Antyukh may appeal the ruling, but if no appeal is filed within 45 days, the decision will become final and the World Athletics Competition Department and the International Olympic Committee will be informed so that they may proceed to disqualify the athlete’s results.

If there is no appeal, the AIU’s ruling will become final after 45 days. The AIU will then notify both the World Athletics Competition Department and the International Olympic Committee so they can proceed with the disqualification of the athlete’s results.

According to MVP Track Club president Bruce James, Spencer-Carter is looking forward to the conclusion of the issue. Until now, the athlete’s only outdoor individual title was attained at the Commonwealth Games in Glasgow, Scotland, in 2014. James noted that an Olympic medal is always a very special thing and that all Spencer-Carter’s supporters are excited about the possibility she will be presented with the bronze medal.