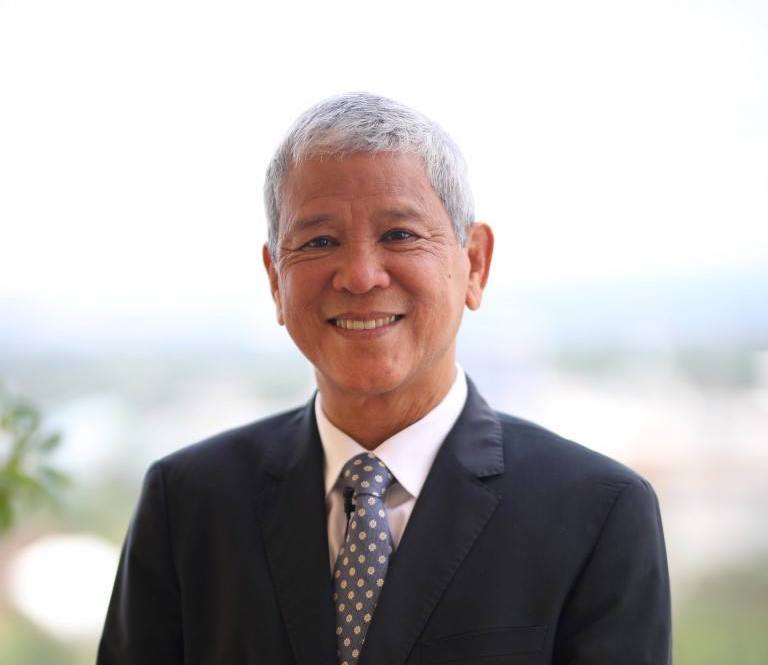 The Caribbean Hotel and Tourism Association (CHTA) has named Jamaican Kevin Hendrickson, the managing director of the Courtleigh Hotel Group, the 2022 Caribbean Hotelier of the Year. The award was presented during a luncheon at the inaugural Caribbean Travel Marketplace Forum held at the Caribe Hilton in San Juan, Puerto Rico, on October 3, 2022.

Hendrickson believes in taking a hands-on approach to running his businesses, which include The Jamaica Pegasus, the Courtleigh Hotel and Suites, and the Holiday Inn. With his open-door policy, his team members can always discuss issues and concerns with him whether they are related to company operations or are personal in nature.

In his award acceptance speech, Hendrickson said he was receiving the award on behalf of Jamaica and his hotel teams whose contributions he credited with making the award possible. He also paid tribute to his family, particularly his wife Jackie who had been with him throughout his journey. Hendrickson thanked the CHTA and praised the organization for highlighting the importance of tourism to the nation. He went on the acknowledge Edmund Bartlett, Jamaica’s Tourism Minister, and Clifton Reader, the president of the Jamaica Hotel and Tourist Association (JHTA), for putting the reopening of Jamaica’s borders on the fast track following the COVID-19 pandemic lockdown. 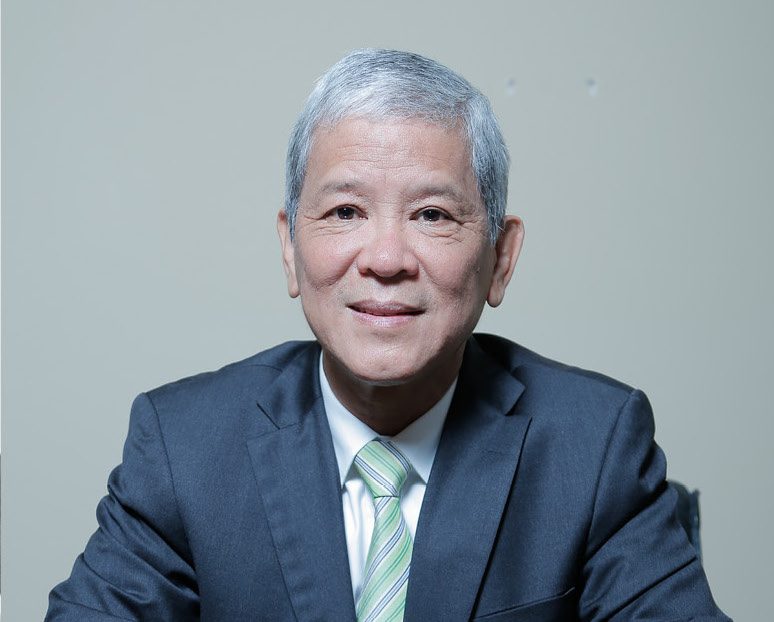 The Hotelier of the Year Award is the latest among the many honors and awards Hendrickson has received during his career in recognition of his achievements. These include the JHTA Lifetime Achievement Award and a national honor from Jamaica’s government for outstanding contributions to the tourism sector.

Jamaican Prime Minister Andrew Holness congratulated Hendrickson via video message at the awards ceremony that noted the major impact he has had on the tourism industry. Describing Hendrickson as “phenomenal” as a tourism entrepreneur and business leader, Holness cited his contributions to tourism in Jamaica and the Caribbean region. Minister Bartlett called Hendrickson “the quintessential entrepreneur” and a champion of the kinds of quality tourist experiences the Caribbean is noted for. Hendrickson’s daughter Kate also praised her father, saying that he taught her everything she knows. She said she was proud of what he has accomplished in his career. Clifton Reader noted his “wise counsel” that had helped the industry through the pandemic and the continued benefits his knowledge of the region’s tourism provides.

Hendrickson, who currently services as the deputy chair of the Tourism Linkages Council and is a board member of his alma mater, St. Leo University in the United States, started out in the hospitality industry in 1981 as general manager of the then Courtleigh Hotel. He also worked in the baking industry and headed Yummy Bakery and its subsidiaries, now known as Baking Enterprise. In 1988, he purchased and opened the Courtleigh Hotel and Suites, and in 2001, acquired the Knutsford Court Hotel. He bought the Holiday Inn Resort in Montego Bay in 2002, followed by the Jamaica Pegasus in 2011. His most recent acquisition is the former Wyndham Kingston.