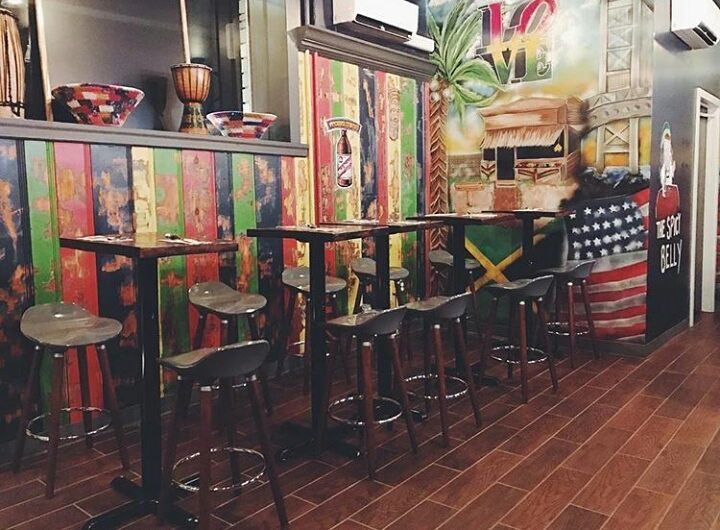 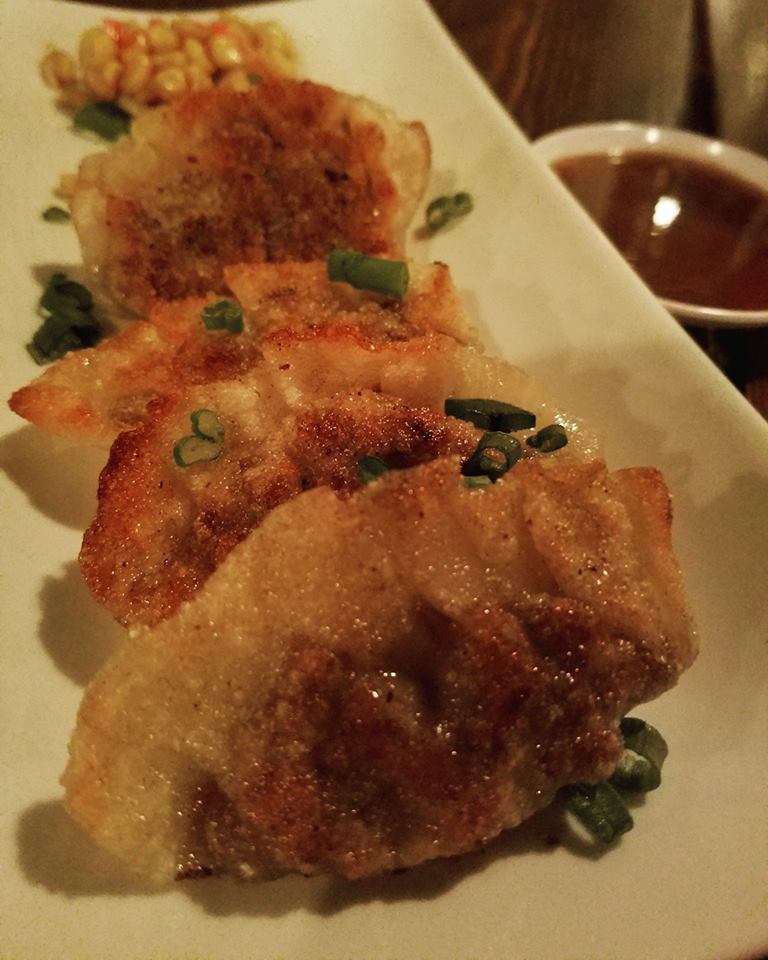 Raised in New York by a Korean mother and a Jamaican father, who first bonded over food, Jason and Jimmy Mills have opened what they believe may be the only Korean-Jamaican fusion restaurant in the United States in Philadelphia, Pennsylvania. And according to Eater Magazine editor Matthew Kong, the combinations served at the Spicy Belly restaurant really work. The brothers’ menu was inspired by the ways their Korean mother prepared the foods that their Jamaican father loved. Some of the combination include crispy beef patties with Korean-style pickled cucumber salad, fried mandu stuffed with jerk chicken and service with jerk sauce. And while the restaurant’s Mo-Bay bimbop looks like a regular dolsot bibimbap, beneath the fried eff, bulgogi, bean sprouts and kimchee is a layer of coconut rice and peas with sautéed chayote. but underneath the fried egg, bulgogi, gochujang, bean sprouts, and kimchi, there is a bed of coconut rice and peas and sautéed chayote.