Jamaican Lawyer Elected to the Florida Bar Board of Governors - Jamaicans.com 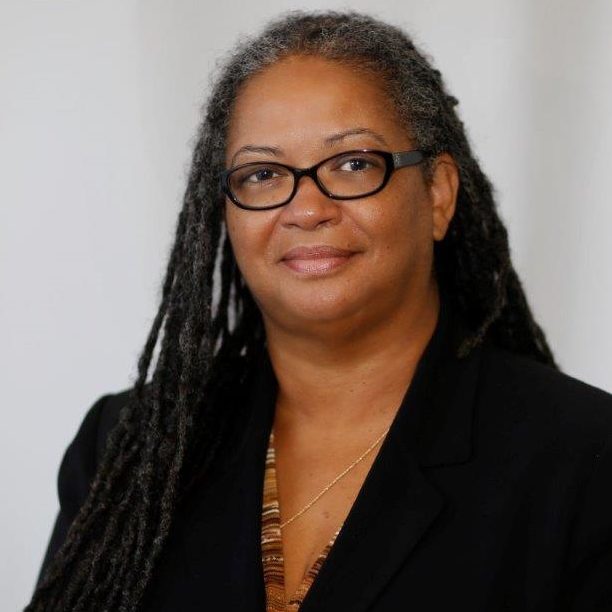 Jamaican attorney Hilary Creary (17th Circuit, Seat 4) has been elected to the Board of Governors of the Florida Bar, winning one of eight contested seats. Ballots were sent out in early March 2018 to eligible attorneys in relevant circuits, and results of the election were announced March 28, 2018, by Joshua E. Doyle, executive director of the Florida Bar.

Upon her election, Creary expressed gratitude for the support of her peers and said she was honored to have been selected to represent Broward County on the Board of Governors. She noted that it would not be possible to “fill the shoes” of retiring board member Jay Cohen, but assured her supporters that she would work hard and represent their interests to the best of her ability. Quoting Luke 12:48, Creary acknowledged that she had been given a big responsibility and said she was ready to take it on.

In January 2018, Creary was recognized by the Florida Bar with the Florida Bar President’s Pro Bono Service Award for the 17th Judicial Circuit. During her 20-year career in law, she has taken almost 50 pro bono cases, focusing on divorce, separation, annulment, and domestic violence. Creary did volunteer work through Broward Lawyers Care, a project conducted jointly by the Legal Aid Service of Broward County and Coast to Coast Legal Aid. Creary received the congratulations of the Caribbean Bar Association (CBA) for being a 2018 recipient of the award. In its January 25, 2018, newsletter, the organization noted Creary’s long history of public and pro bono service.

She began her public service as a law student at Nova’s Shepard Broad College of Law (then Shepard Broad Law Center), volunteering for Legal Aid. Creary received her law degree in 1997.

Now a family law attorney in Pompano Beach, Florida, Creary received her B.A. from Nova University in Davie, Florida, in 1993. While attending law school, she was a member of the Moot Court Team and was also Moot Court Competitions Editor. She was a member of the Black Law Students Association and was a student member of the National Association of Public Interest Law Society, as well as the Stephen R. Booher American Inn of Court. Creary was also a summer fellow for the Florida Bar Foundation interning with Legal Aid Services of Broward County. She is also the Legal Director for The Jamaican Women of Florida, Inc. (JWOF)  and previously served as the association’s Secretary.