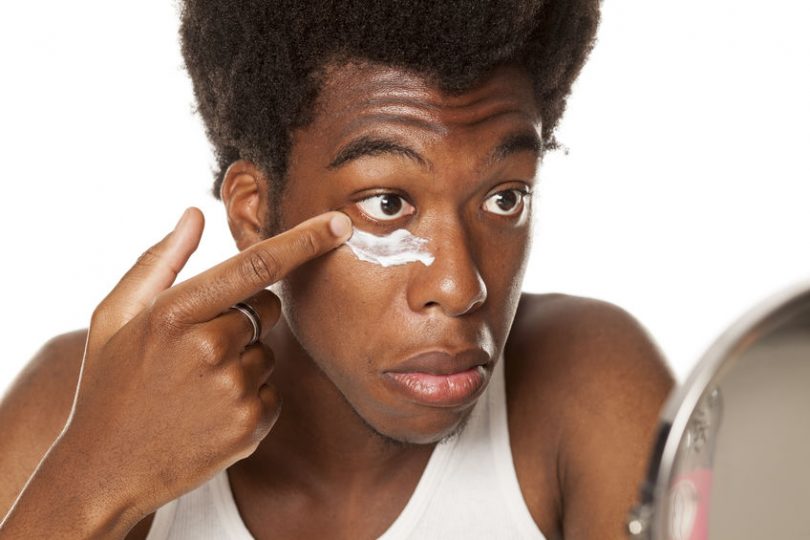 According to the 2018 Jamaica Health and Lifestyle Survey, more Jamaican men are using skin bleaching cream than Jamaican women. Marlon Moore, a male development specialist, says he is not surprised, as he believes that men are doing so to gain attention from women who “love brown men.” If women rejected the idea of men bleaching their skin, they would no longer do it, he says. The preliminary findings of the survey indicated that 11 percent of Jamaicans’ have bleached their skin, with the highest rates among men. While 8.8 percent of women bleach, 12.5 percent of men do. The survey also found that lifetime prevalence of bleaching is at the highest levels among individuals aged 15 to 34 in spite of the many warnings that skin bleaching endangers their health.

Phylicia Ricketts, lecturer at the University of the West Indies Department of Physics, warned that some bleaching creams used by Jamaicans have high levels of mercury. Ricketts is part of a group at the university that is conducting research on several of the popular bleaching products currently in use. According to Ricketts, mercury affects brain development, and those who experience mercury poisoning generally have symptoms of irritability and forgetfulness. The study found that some bleaching creams in use contain 15,000 parts per million of mercury, a very, very high level. The World Health Organization and the Food and Drug Administration have both stated that such creams should not contain more than one part per million of mercury.

Individuals who use bleaching creams absorb the mercury contained in them through their skin. As Jamaica signed the Minamata Convection, an international initiative that seeks to eliminate mercury pollution and which requires the country to conduct an assessment of sources of mercury on the island, It aims to totally eliminate products containing mercury by 2020.

Some 78,000 containers of bleaching creams with mercury were seized in Jamaica in April of 2017 by the police Counter-Terrorism and Organized Crime Branch (CTOC). There have been no such seizures in 2018 to date. All the bleaching products used in Jamaica are imported from overseas, with some being approved by the Health Ministry for uses other than skin bleaching.