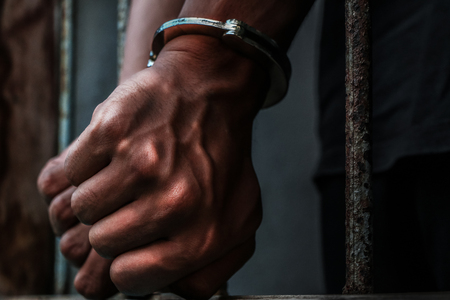 Jamaican Oliver Wiggins, 33, has been awarded close to US$1 million for a false arrest on charges of drunk driving in East Brooklyn, New York, in April 2015. The award amounts to more than J$120 million. Wiggins was arrested and charged with driving while intoxicated by a member of the police department in an attempt to cover up for another officer who drove his police car through a shop sign and hit Wiggins’ car. Wiggins sustained serious injuries as a result of the crash and needed surgery on his wrist. As a result of the incident, Wiggins had his driver’s license suspended and was required to pay the cost of repairs to his 2004 Nissan Maxima, as his insurance company would not pay on account of the drunk driving charge. According to the New York Daily News, a breathalyzer test given to Wiggins at the scene of the crash showed he had no alcohol in his system. Wiggins, who said he does not drink alcohol, volunteered to have his blood tested for alcohol and drugs while he was hospitalized.