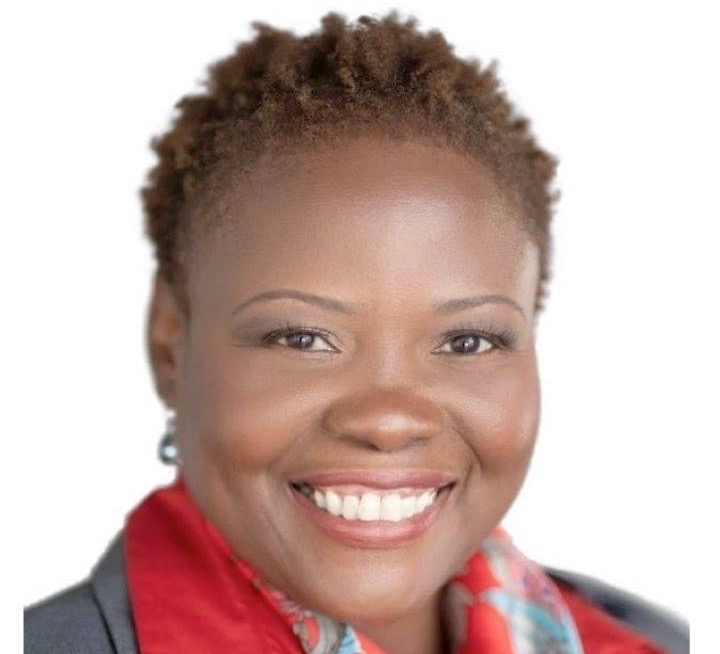 Melissa Dunn, who was born in Jamaica, has won her election to Seat 2 on the City Commission of Lauderhill in Florida. A community activist and owner of a small business, Dunne has spent her career in the promotion of economic stimuli, health and wellness, and quality of life matters in South Florida.

Dunn has a sociology degree from Judson College in Marion, Alabama, as well as an MBA from Florida International University. She has been active with the Lauderhill Regional Chamber of Commerce since 2013 and served on its board from 2014 to 2019 and as Board President. She was also a member of the NBC6 Making a Difference Community Action Board, the Visit Lauderhill Advisory Committee, and Prosperity Broward’s Marketing Committee. She is the founder of a mentorship program for Lauderhill high school girls known as the Hibiscus Kids Leadership Academy and has produced the LRCC Women of Distinction Awards from 2014 to 2019, Under the program more than 65 women were recognized for their contributions to the community.

Dunn was raised in Jamaica by her paternal grandmother, who she credits with teaching her the value of hard work, family, and community. At the age of 10, she came to the United States to live with her mother and stepfather, who was in the US Army. As a military dependent she was lucky enough to live in many places around the world, but now says there was nothing better than living “in our beautiful city of Lauderhill.” She learned about service to others, leadership, discipline, and “the art of getting things done” from an early age, and the experiences she had as a young person contributed to her current focus on working for her community.

Dunn’s career has included extensive work with health care industry entities, including the Florida Medical Center, Northwest Medical Center, Cleveland Clinic, and the American Cancer Society. While at the Society, she had responsibility for bringing stakeholders like regional health care systems, government agencies, and community leaders together to raise the number of cancer screenings performed at local hospitals and to increase volunteerism.