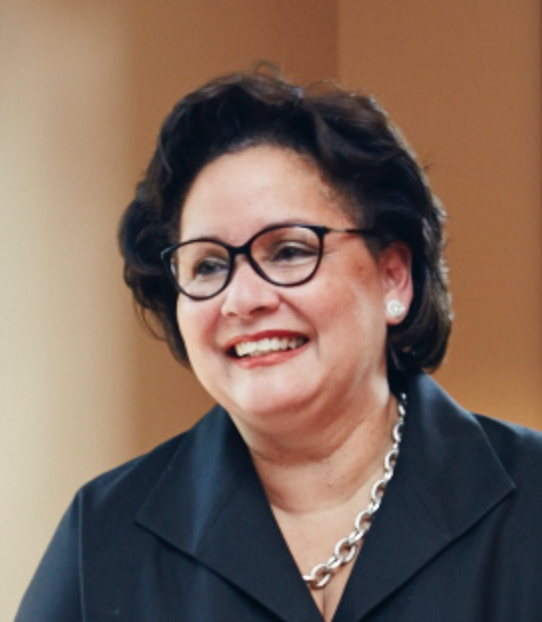 For the first time in its history, the African Canadian Achievement Awards of Excellence (ACAA) honored a mother and son with individual awards in the same year. Dr. Rosemary G. Moodie, Jamaican-born graduate of the University of the West Indies, was a neonatologist and clinical teacher at the Hospital for Sick Children in Toronto for 25 years. She received the ACAA Excellence in Science Award. Her son, Dr. Jonathan P. Wong, currently in the Pediatric Medicine Residency Program at the same hospital, received the ACAA Youth Achievement Award. In its 31-year history, the ACAA has given individual awards to parents and their offspring, but the honors never happened in the same year. The award was created in 1985 and has become one of the most prestigious and distinguished honor in the Black community. More than 350 African Canadians have received the award for their achievements.