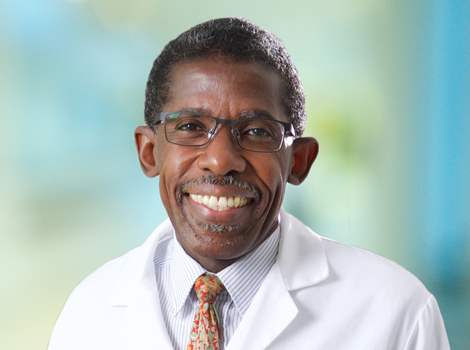 Jamaican, E. Dale Abel, MD, PhD, will be the new president of the Endocrine Society. He will take on his new role as president-elect on March 20, 2018, and serve as president for one year, beginning on March 20, 2019. Dr. Abel attended Wolmer’s High School in Jamaica, and he is the first individual to be named president of the organization to come from the University of Iowa, where he was the Francois M. Abboud chair and department executive officer, Department of Internal Medicine; director of the Division of Endocrinology and Metabolism; John B. Stokes III chair in diabetes research; and director of the Fraternal Order of Eagles Diabetes Research Center. The Endocrine Society has more than 18,000 active members and is the largest international membership group to represent endocrinology professionals. The 100-year-old society boasts members in 122 nations; 40 percent of its members are located outside the United States. During its long history, its members have distinguished themselves in the sciences, with ten members winning the Nobel Prize in physiology, medicine or chemistry. Four Society presidents have been Nobel Prize winners.

About The Endocrine Society (Source)

The 100-year-old Endocrine Society is the largest global membership organization representing professionals from the intriguing field of endocrinology.

Medical doctors, scientists, researchers, and educators comprise the majority of the Society’s membership.

Endocrinologists conduct research on – and treat patients with – a host of conditions and diseases related to the human body’s complex system of glands and hormones. Hormonal disruptions cause conditions that affect millions of people, including diabetes, thyroid disorders, obesity, infertility, growth disorders, sleep disorders, and endocrine cancers.

Endocrine Society members come from 122 countries, with 40 percent of them located outside the United States.

Our headquarters are in downtown Washington, D.C., close to Capitol Hill, the National Institutes of Health (NIH) and other important organizations that impact science and health policy.