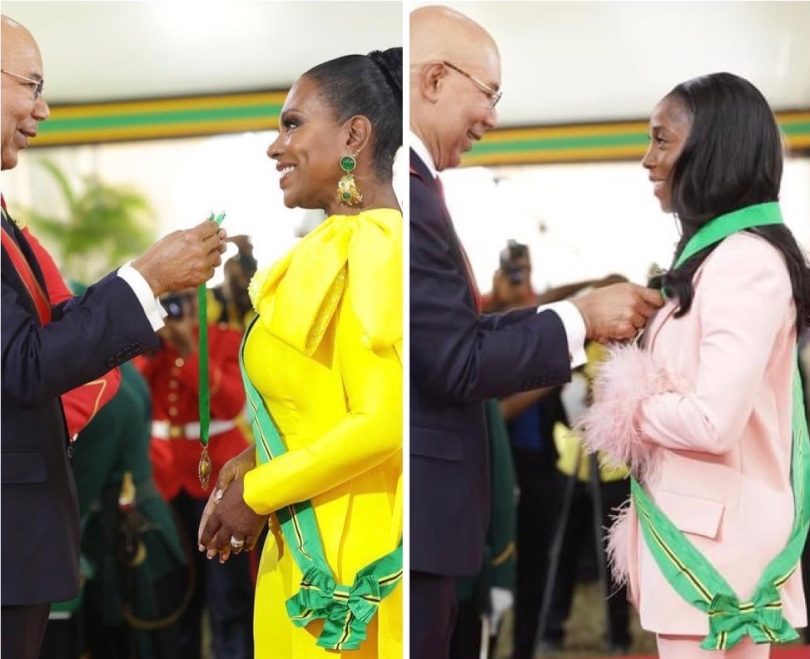 Among the 221 Jamaicans who were recognized for their achievements at the National Honors and Awards Ceremony at King’s House in Kingston on National Heroes Day October 17, 2022, were actress Sheryl Lee Ralph and five-time track and field world champion Shelly-Ann Fraser-Pryce. Both Ralph and Fraser-Pryce were honored with the Order of Jamaica (OJ), a designation presented to Jamaican citizens who have distinguished themselves in their fields of endeavor. Ten individuals of the 143 honored at King’s House received the Order of Jamaica. 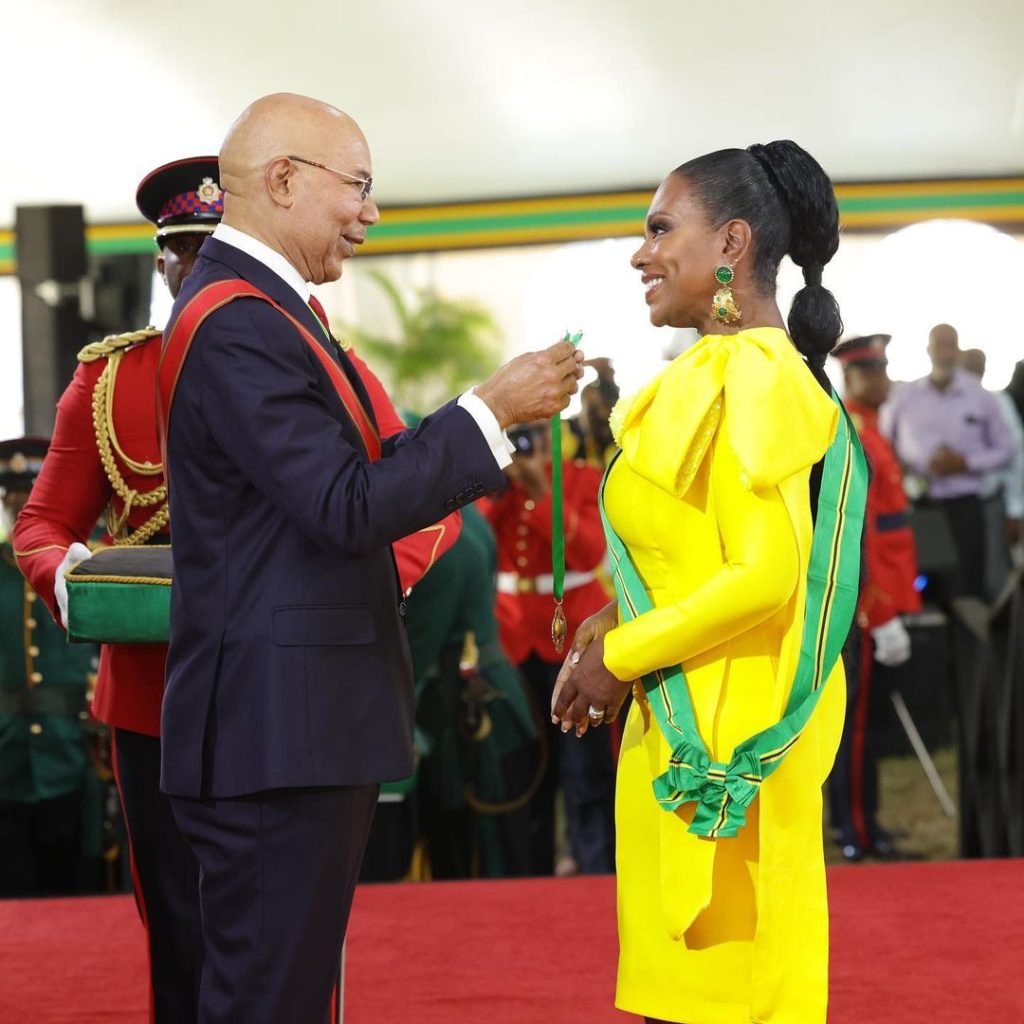 Upon receiving her award, Sheryl Lee Ralph posted to Instagram, “Well, it is now official! I am The Honorable Sheryl Lee Ralph OJ (Order of Jamaica) Warrior Woman! #ThisisWhatBelievingLooksLike.” The OJ was what Ralph described as “icing on the cake” in a year in which the veteran actress won the Emmy Award for “Best Supporting Actress in a Comedy Series” for her role in “Abbot Elementary,” which airs on the ABC television network. Her Instagram hashtag refers to what she said in her acceptance speech at the awards ceremony. The ceremony at King’s House was led by Jamaica’s Governor General Sir Patrick Allen.

Ralph told an interviewer that she is looking forward to the next stage in her career. Adding to her inspirational Emmy Awards speech, she said she would like to “give life” to stories about people of color that have not been told due to a lack of public interest.“ She feels called to tell these stories “because I truly believe in the Holy Impossible. And I’m just ready to bring the impossible to light.” 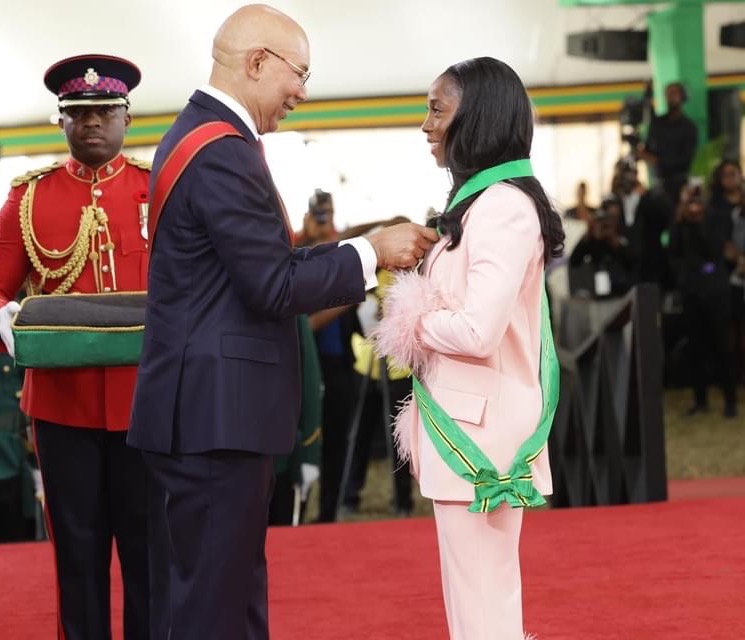 Shelly-Ann Fraser-Pryce, 35, received the Order of Jamaica, Commander Class for her Outstanding Performance in international athletics. Fraser-Pryce is known for the amazing speed she has displayed in 100-meter events over more than ten years. In July 2022, she won her fifth 100-meter World title in Eugene, Oregon, to become the first runner to achieve this feat. The title was also the second she had won since giving birth to her son, Zyon, in 2017. In the 2022 season, Fraser-Pryce became the first woman in track and field history to run the distance in under 10.7 seconds seven times in a single season. She has also won three Olympic gold medals and ten World Championship gold medals during her exceptional athletic career. Previously known among her fans as the “Pocket Rocket” for her speed, after the birth of her son, Fraser-Pryce has been designated “Mommy Rocket.”