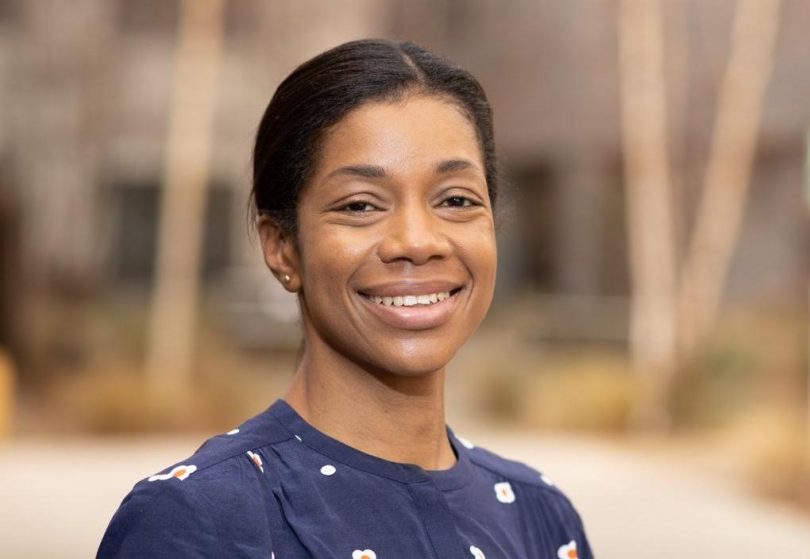 Jamaican-born Nichole McIntosh has been named the new regional head of nursing at Health Education England (HEE). While she acknowledges the many challenges facing the health care system in England arising from the COVID-19 pandemic, McIntosh has been battle-tested and is well prepared to take on her new role. With her appointment, she becomes the head of nursing for London, England’s capital city, and will have responsibility for the recruitment and education of nurses and midwives.

Commenting on her appointment, McIntosh told us, “It is an honour to be appointed as Regional Head of Nursing at Health Education England for the capital city, London at this most critical time as we respond to the Covid-19 pandemic. As a first-generation Jamaican immigrant in the UK, I hope that sharing my journey will provide some inspiration at a time that we all need it and inspire others to remain focused on achieving their goals and improve their lives and that of their families.”

McIntosh views her job as making sure that nurses and midwives are highly educated and become first-class practitioners that can deliver the standard of care required as the country fights a new fatal wave of COVID-19, with single-day positive tests for the disease totaling over 20,000 and total infections exceeding 1.4 million.

McIntosh is a first-generation migrant, and she believes that her upbringing in Petersfield, Westmoreland, Jamaica, prepared her for the battle that the coronavirus poses. She is the second of three daughters. Both of her parents were teachers, and her father’s last position was as headteacher at Petersfield. His family originated from Bethsalem just three miles outside the Maroon settlement of Accompong, and she is very proud of her Maroon ancestry, which she credits as making her “more resilient and tough.”

She carries strong memories of her home in Jamaica, recalling major events including Hurricane Gilbert as well as the fun she had growing up in the 1970s and 1980s when she enjoyed riding bicycles and playing cricket. McIntosh attended Savanna-la-Mar Infant and primary school before attending Manning’s School. She then went to the College of Arts, Science, and Technology, which is now known as the University of Technology, and pursued a first degree in business administration with a major in marketing. When she migrated to England, she trained as a nurse.

McIntosh says that it was not easy to attain the position she has today and that it was challenging for her to “navigate the professional space” on her way to becoming the head nurse for London. Her appointment comes at a time when the HEE is working to diversity its senior team, and McIntosh finds this to be a groundbreaking opportunity. She believes this action empowers people and reassured people when they see that the HEE includes senior members that “look like me.”

The new head nurse has two children, a fourteen-year-old and an eight-year-old, and says that parenthood has not been an obstacle to promotion in her chosen field. In the future, McIntosh hopes to become a national head nurse in England and then to contribute in some way to health care in her homeland of Jamaica.