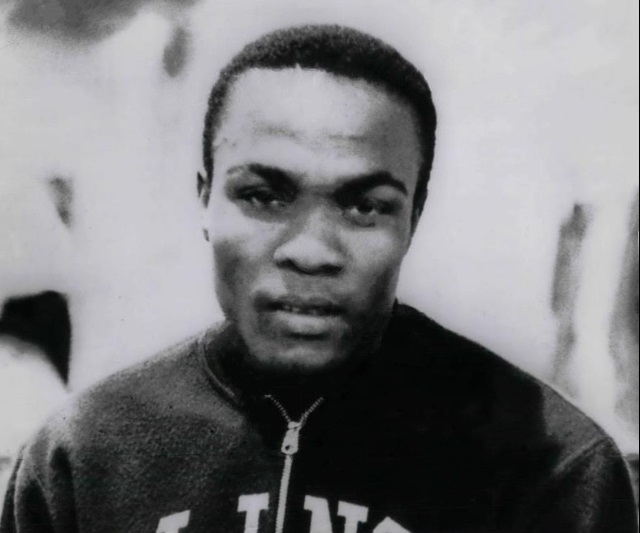 On October 16, 1937 Jamaican Olympian athlete George Ezekiel Kerr was born in Hanover, Jamaica. Kerr competed in three Olympic Games during his career. He competed for the British West Indies at the 1960 Summer Olympics held in Rome, Italy where he won the bronze medal in the 800 meters. His personal best times were set in 1960 in the 400 meters at 45.7 seconds and in the 800 meters in 1954 with 1 minute 45 seconds for the distance. He took first place at the Pan American Games in 1959 in Chicago, Illinois, in the 400 meters and the 4×400 meter relay and a silver medal in the 500 meters.

In 1962, Kerr became the first Jamaican to be recognized with having his national flag flown at the Central American and Caribbean Games for his double-gold victories in the 400 meter and 800 meter events at National Stadium in Kingston. He represented Jamaica at the 1964 Olympics and finished fourth in the 800 meters and the 4×400 meter relay.

He broke the Olympic record in the 800 meter event during the semi-finals, but lost the bronze medal by less than one-tenth of a second with a time of 1:45:9, his personal best during his career.

Kerr suffered a heart attack on June 4, 2012, and had surgery at the University Hospital of the West Indies where he was in intensive care until he died of complications from his condition on June 15, 2012, at the age of 74. He was survived by his wife Fay Kerr, their five children Karin, Margaret, Roger, Candice, and William, and seven grandchildren.