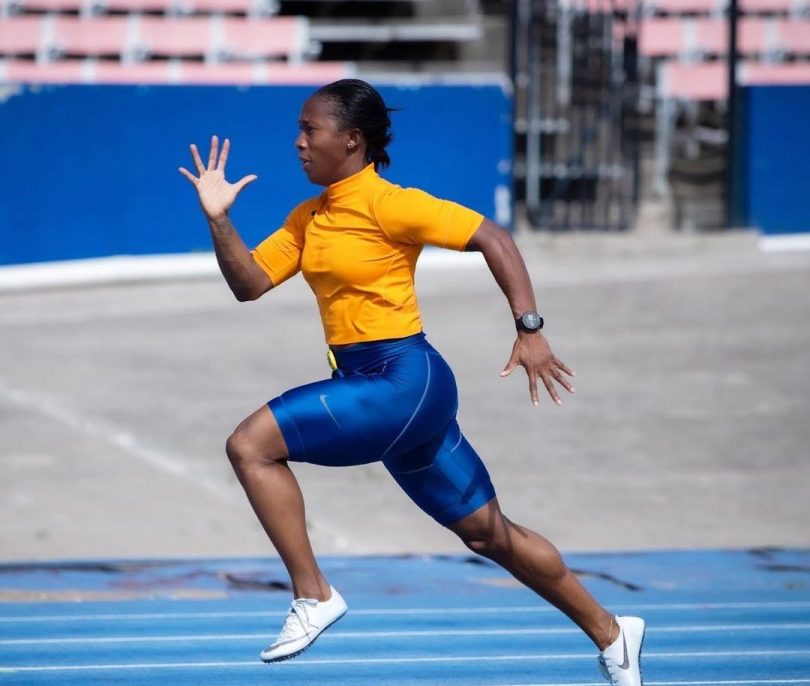 Jamaica’s Shelly-Ann Fraser-Pryce, who took home a gold medal at the Tokyo 2020 Olympic Games in the 4×100-meter relay and a silver medal in the 100 meters, feels that she is still performing at the top of her game at age 34 and is seriously considering participating in the 2024 Olympics in Paris. The sprinter has won a total of eight Olympic medals in her career to date. Fraser-Pryce achieved the 100-meter’s third-fastest time in history in the 2021 season, running the distance in a personal best of 10.60 seconds at a Diamond League meet in Lausanne.

While Fraser-Pryce had thought that Paris in 2024 would be beyond her reach, her performance in competitions in 2021 prompted her to change her mind. She told Sky Sports that she thinks she has more to accomplish in the sport. She plans to take things a year at a time, however, as she is looking forward to defending her world title in Oregon in 2022. If she still feels good after that, she says she will probably “give it a shot” and compete in Paris. She added that she definitely thinks it is within the realm of possibility for her to run the 100 meters in 10.50 seconds. The American runner Florence Griffith Joyner is the current world record holder at that distance, setting the record of 10.49 seconds in 1988 in Indianapolis.

Shelly-Ann Fraser-Pryce was born in Kingston in 1986 and is considered one of the greatest sprinters in history. Her success in the 2000s and 2010s helped to bring Jamaican athletes to world attention. She has twice won a gold medal in the 100 meters, her signature event. She gained prominence at the Beijing Olympics in 2008 when she became the first female athlete from the Caribbean to win a gold medal in the 100 meters. In 2012, she became one of just four women to defend a 100-meter Olympic title. By winning the silver medal in the 100 meters at the 2020 Tokyo Olympics, she became the first athlete to earn medals in the event at four consecutive Games. She is also one of the most decorated athletes in the history of the World Athletics Championships, winning ten gold medals and two silver. She is the only athlete to win four world titles in the 100 meters and when she won in 2019 at age 32, she became the oldest female sprinter and first mother in 24 years to claim a world title in the event. Fraser-Pryce was voted IAAF World Athlete of the Year in 2013.