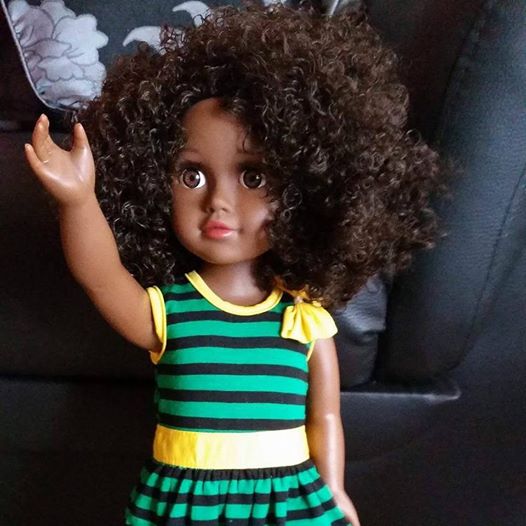 Saffron Jackson, a Jamaican teacher who lives in the United Kingdom, launched a line of Patois talking, dark-skinned, curly-haired dolls in November 2016 at the Jamaican High Commission in the UK. After being made available to the public shortly thereafter, the dolls achieved considerable success with people from all around the world. Jackson says that the fact she is getting sales from Australia, Estonia, the Netherlands, and Germany shows the great demand for Jamaican culture. Her sales for the peak Christmas season far outpaced her target of 400 sales, and the orders continue to come in. According to women’s advocate and gender specialist Nadine Spencer, the idea behind Jackson’s dolls is extremely relevant, since girls of diverse ethnicities need representation. When Jackson’s doll called Toya is squeezed she speaks an authentic Jamaican Patois phrase, such as “Wah gwaan? Weh yaa seh? Wha happen? Me name Toya, and me a wah Zuree Doll from the beautiful island of Jamaica. We have the best beaches and sunshine all through di year.” Jackson, 36, a native of Bog Walk, St. Catherine, and got the idea to create her own doll when she was expecting her first daughter; she wanted to give her a beautiful black doll that really represented her, but she couldn’t find any that were appropriate. Her Jamaican Patois-talking doll is the first product in the Zuree Doll line, which produces dolls that represent ethnic diversity. The name “Zuree” comes from Swahili and means “beautiful.” Jackson is developing a clothing line for her dolls, which will be created by a Jamaican designer, and plans a Zuree Girls book series and a Rasta-talking teddy bear.

Zuree represents all girls around the world who are truly beautiful regardless of their skin tone or hair texture through dolls and other accessories. To learn move visit their website – http://www.zuree.co.uk/ 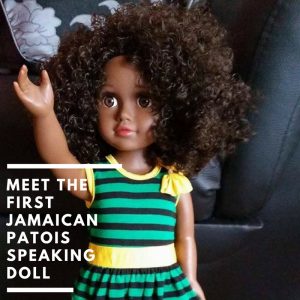