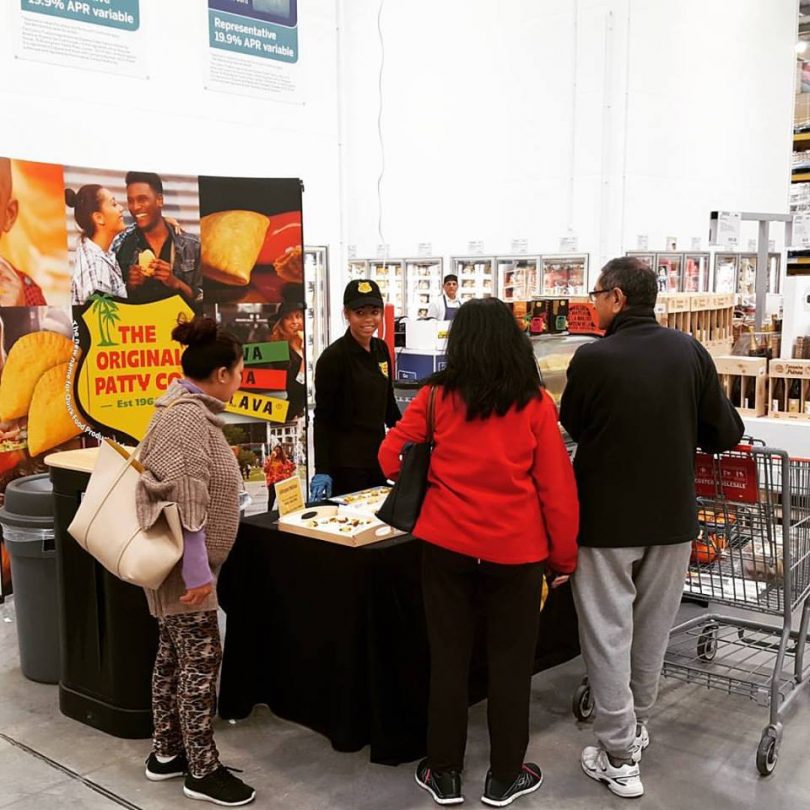 Quick Food Products, a Jamaican patty bakery in Manchester in the United Kingdom, was one of the first such bakeries to open in England. The bakery recently celebrated more than 50 years in business. An increased demand for patties has prompted the company to hire nine new staff members in the past two years; they plan to add ten more jobs within the next year as well. The bakery has just introduced its new packaging and brand name, “The Original Patty Company,” which was launched together with its 50-year celebration. The Original Patty Company was first established in Wolverhampton by Oswald and Maureen Young, who migrated to the UK from Jamaica in the 1960s. When they started their business in Manchester, it was called “The Hot Bake.” Maureen Young, 79, believed that a local Jamaican patty source was necessary back then to meet the demands of ethnic people. No companies were providing the service, and the Youngs selected Manchester because it had a large population of Jamaicans. The Youngs also provided classic British dishes to attract customers of all backgrounds. The patties became so popular with diners, however, that they opened a bakery in Wolverhampton. According to Managing Director Anthony Davis, their patties are enjoyed by thousands across the UK because they have an amazing spicy taste and stand out visually from others because of their familiar brand name and packaging. The 50-year anniversary celebration day featured free entertainment, including live steel drum music, face painting, a rodeo bull and bounce castle. Free patties were given out to the more than 100 people who attended the event from around the city.