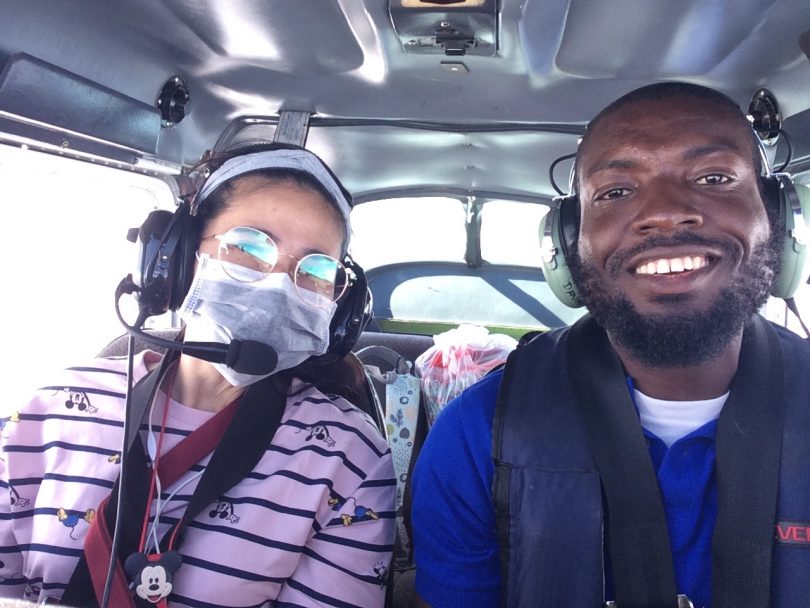 Davin Bennett, 34, a missionary pilot from Jamaica, has brought a lifeline to thousands of people in the Philippines, especially those in remote areas who have had a difficult time obtaining medical services since the country imposed a lock-down in response to the COVID-19 pandemic several months ago. Quarantine restrictions and limited transportation options have made travel nearly impossible.

On one of his recent trips, Bennett flew three mothers and their children across the Sierra Madre, the longest mountain range in the Philippines, to their home in Palanan on the coast. While the flight took only half an hour, travel by boat and bus to the nearest hospital capable of treating them would have taken one to two days. According to Gay Atienza, a physician in Palanan, without medical evacuation, people die. Before the missionary evacuation service, only wealthy people could reach hospital facilities, but now anyone can. 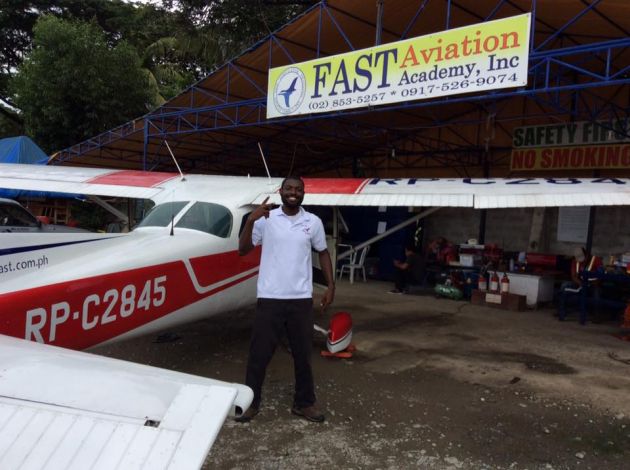 Between April and October of 2020, Bennett transported about 170 individuals who needed medical evacuations. Most of the cases he has been involved with are emergencies like vehicle accidents, acute surgeries, and women suffering complications from pregnancy. In addition to helping with emergencies, Bennett has also transported personal protective equipment (PPE), blood donations, deceased individuals, and victims of sexual assault who required medical examinations to present evidence in court. Bennett said the saddest cases for him are terminal patients who want to spend their last hours at home after getting treatment in cities. “At least they got their dying wish to go home and see their family,” he said.

Bennet was raised in Jamaica by a single mother and understands living in poverty. He says he often sees his mother in those he transports. The patients relate well to him, too; some are indigenous Agta people who have dark skin and curly hair, and Bennett believes they can relate more easily to flying with a black pilot. 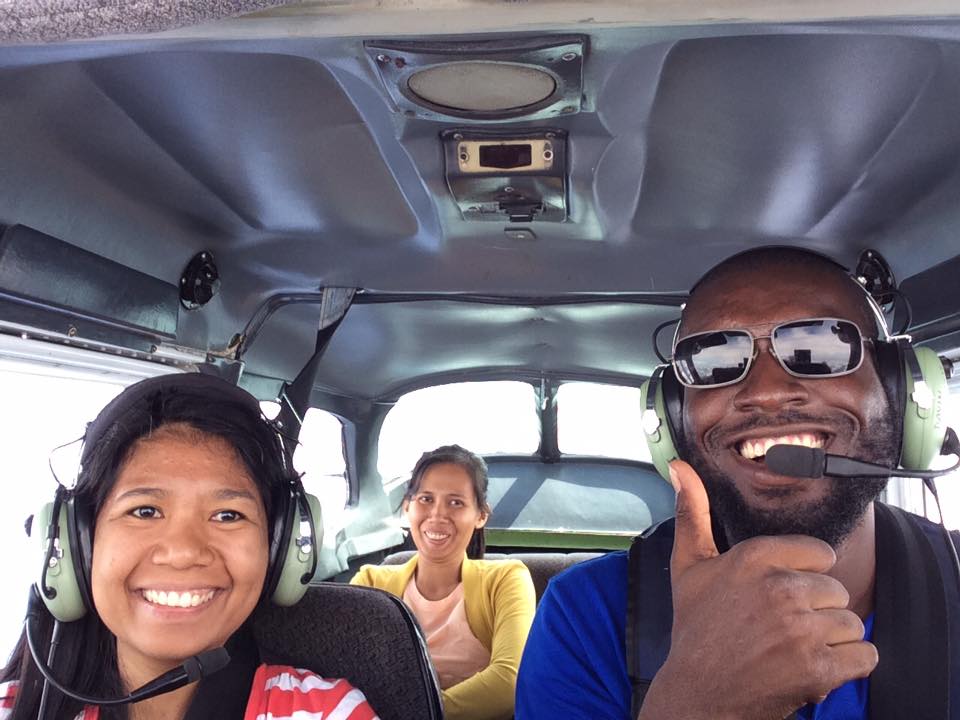 The organization for which Bennett flies is Philippine Adventist Medical Aviation Services (PAMAS). The organization was established in 2007 and offers services in Banuar, Palawan, and soon in Bukidnon Mindanao. It operates a four-seater Cessna 172, a Cessna 206 with six seats, a six-seater Piper Twin Comanche, and a four-seater R44 helicopter. Bennet flies the Cessna 172 to gain experience and will later fly the Cessna 206.

Bennett flies about 20 hours each week and transports an average of 12 to 15 patients. As a missionary, he is not paid for his work, but says that being able to witness the relief of reunited family members or seeing a new mother returning with her child is a priceless reward. When he is not flying, Bennett runs a Facebook page and a YouTube channel called “Flying by Faith” where he shares stories about his passengers and his experiences.

Bennett began service as a medical missionary in the Philippines in 2011 and married his wife Irene, a Filipina, in 2013. In addition to his work as a medical missionary, Bennett is a Voluntary Church Pastor, Teacher, and vegan cooking class instructor. He began work as a missionary pilot in 2015 and was accepted by the Philippines Adventist Medical Aviation Services. In 2018, he traveled to the United States to get his private pilot’s license. He is currently enrolled in the Flight and Simulator Training Academy in Paranaque, where he is working toward his Instrument Rated License. 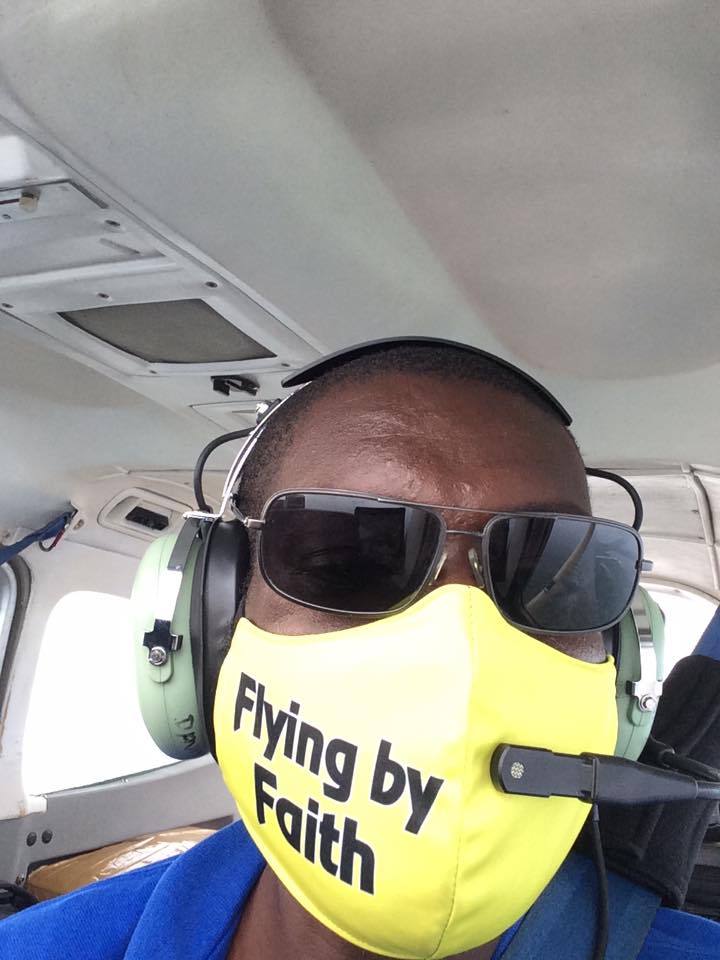 As he is not paid for his missionary work and not sponsored by anyone, and since the couple’s only income is earned by Irene who teaches piano lessons online, he is seeking funds to help him pay for his flight training. He has created a crowdfunding program at GoGetFunding.

Donations will help him complete the instrument flight training he needs to continue to help the people of the Philippines. The cost of the training course is approximately 250,000 pesos, and he has half of that amount already. He is seeking funds amounting to 11,000 pesos per hour to cover the 10 hours of actual flight time in a plane that he needs to complete the training.