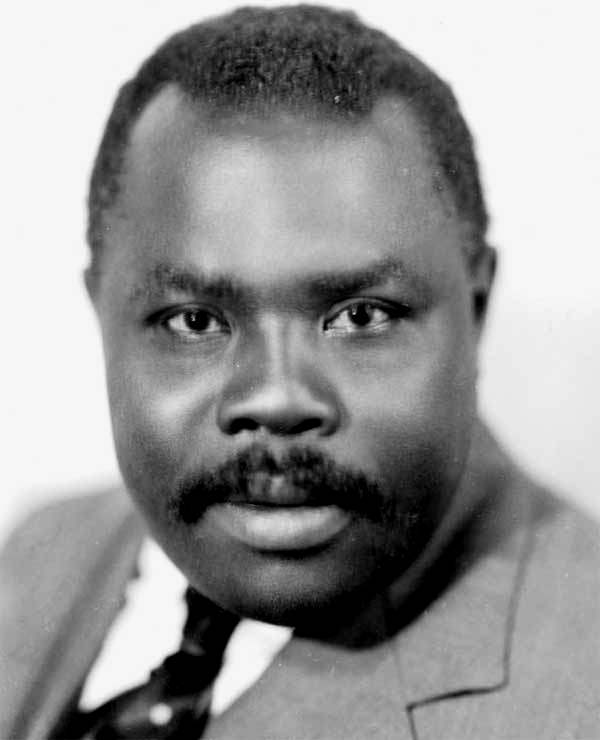 Three years ago, in the eleventh hour, Jamaican Prime Minister Andrew Holness passionately and valiantly pressed President Barack Obama on posthumously clearing the Most Hon. Marcus Garvey’s name. In turn, the “First Black President” did not even batted an eye in regard to one of the world’s historical giants – Jamaica’s first national hero.

Love him or hate him, President Donald J. Trump’s inner circle repeatedly dangled the clearing of the Black Moses’ name. Should the Jamaican people urge the Jamaican prime minister to approach President Trump about doing for the Most Hon. Marcus Garvey, what President Obama refused to do? Of course, you might compare my proposal to making a deal with the Devil? At what cost? Do we sell Jamaica’s soul? What strings, er, cables will be attached to such a deal?

To the contrary, President Donald Trump would be motivated, solely, to show up his predecessor. And if the great Marcus Garvey negotiated with the KKK (to the chagrin of his contemporary detractors) for the benefit of his people, can’t Jamaica negotiate with the son of a KKK member? Father like son?

As a disclaimer, I do not speak for the Jamaican government. However, I speak for all proud Jamaicans who want to see the name of the greatest son of Jamaica if not the world be posthumously cleared of the stain spilled on it by J. Edgar Hoover’s FBI.

About the Author
Karl A. Mitchell, BA, MA, MA, was born and raised in Kingston, Jamaica. He is the product of a diverse heritage and the embodiment of Jamaica’s motto: out of many, one people. Mitchell’s father’s father’s father was born and raised as a Jamaican Maroon, while his mother’s mother’s mother was born and raised as a Jew in Jamaica. Mitchell has earned a bachelor’s degree and two master’s degrees. Currently, he is pursuing a doctorate. He lives in New York, where he works as a consultant, lecturer, author, and entrepreneur. His most recent book is Afrika’s Struggle: His Experiential Journey

Please visit www.karl-mitchell.com for information on by blogs, events, videos, audios and much more….