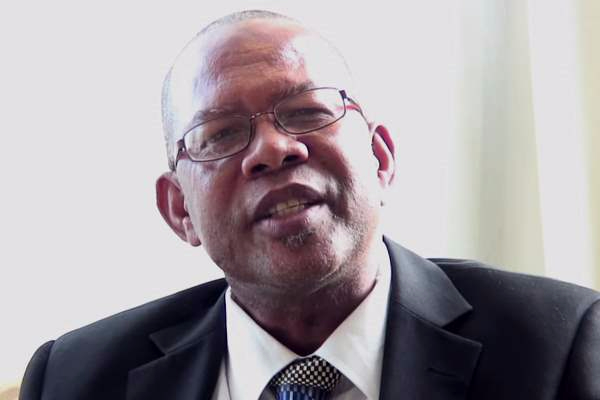 Jamaica’s Dr. Lawrence Williams, adjunct professor in the College of Health Sciences at the University of Technology, and his co-researcher Dr. George Levy in the United States, have seen the successful resolution of 28 years of research on the indigenous guinea hen weed (Peteveria aalliacea) of Jamaica. Dr. Williams has been granted a patent from the United States for discovering the anti-cancer activity in the plant. His discovery involves isolating dibenzyl trisulphide (DTS), the weed’s active ingredient. DTS, a polysulphide mitogen, has a broad spectrum of activity that includes anti-proliferation and/or anti-cyctoxic effects on human cancer cell lines. It also stimulates the production of stem cells from bone marrow and the thymus with few toxic effects. Dr. Williams, came to the College of Health Sciences in 2016 and has been doing plant-based research at both the graduate and undergraduate levels since then. He received his doctorate at the University of the West Indies and did post-doctoral studies at the University of Hohenheim, Institute for Chemistry in Stuttgart, Germany. Dr. Williams has received numerous awards and fellowships for his research, including the 2013 Honored Member for Research, Continental Who’s Who, USA; 2011 Silver Musgrave Medal for Outstanding Merit in the Field of Science (Scientific Research) from the Institute of Jamaica; Induction into the International Biographical Centre (IBC), Hall of Fame, Cambridge, UK (2004), and many others. Currently, Dr. Williams supervises post-graduate research on the anti-inflammatory activity of curcumin and canabidial and undergraduate research on the insecticidal activity of Neem extracts and malathiam and the anti-bacterial activity of Neem extracts.