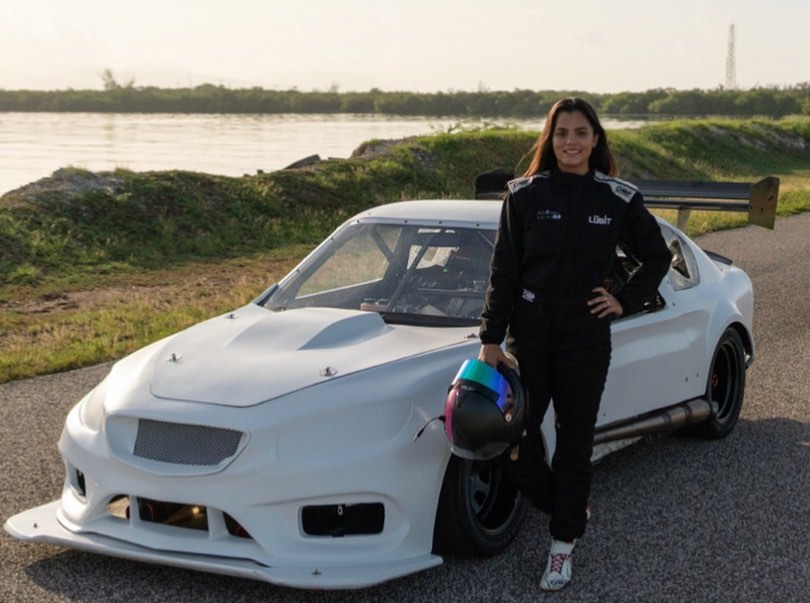 Sara Misir, the first woman from the Caribbean to qualify for a Formula One competition in the United Kingdom, became one of the top 15 Formula Woman finalists when her four-woman team took first place in the 100-minute endurance race on March 3, 2022, in the UK. Racing at the PF International Kart Circuit, Misir achieved the second-fastest time of the day among the more than 70 drivers in the competition. The 15 finalist drivers will be reduced to 10 upon completion of a race at the Croft Circuit on March 4, 2022. The final race for the top four competitors is scheduled for March 9, 2022.

Misir said she was very excited about her performance in the endurance race and was happy her team was victorious. She noted that the team started in the 14th position, but shot up into first within the first ten laps of the race and held on to the top spot until the finish. Misir added that she is looking forward to competing for a spot in the top 10. 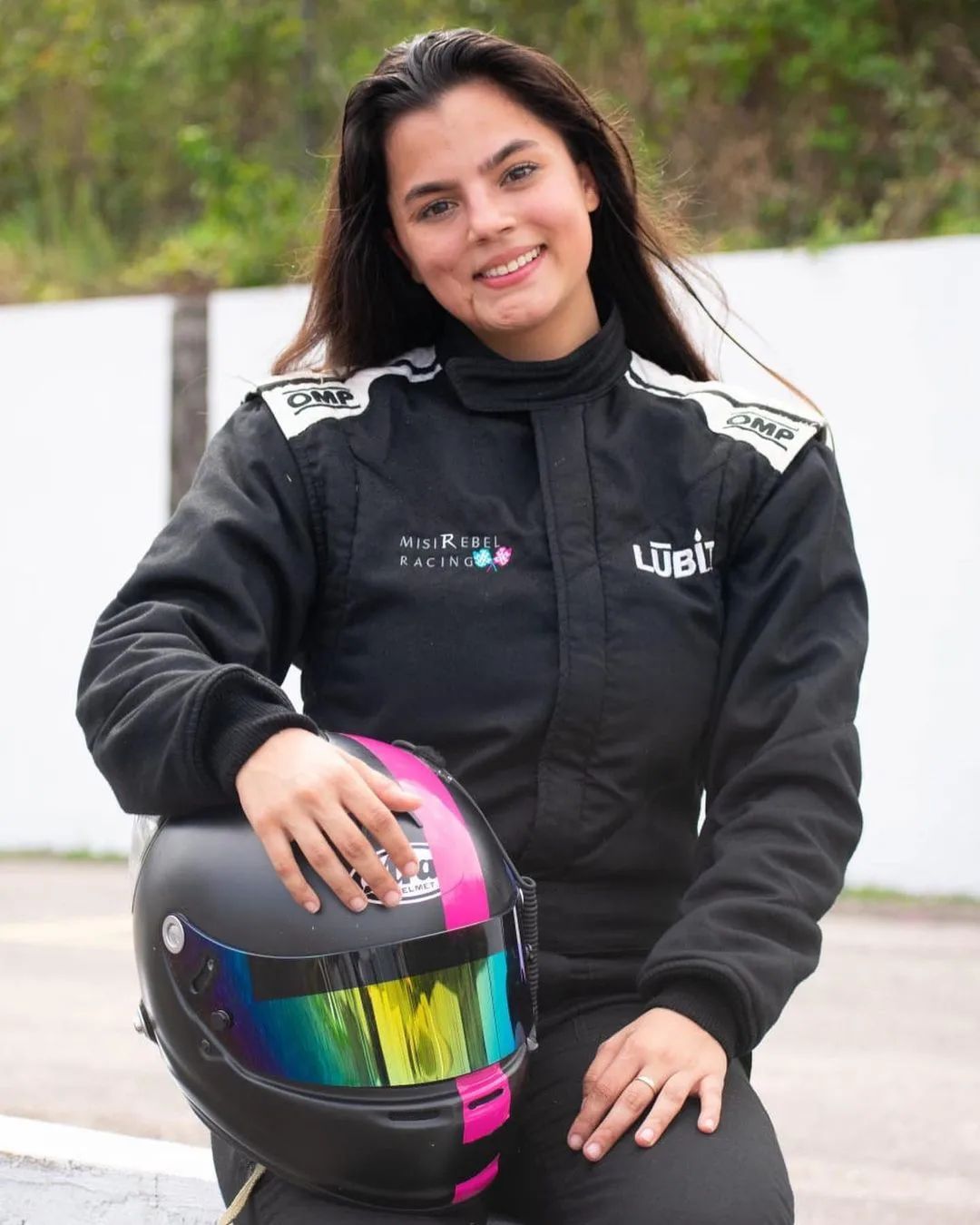 Misir found the first two days of Formula Woman to be a challenge due to the less than perfect weather conditions. The cold and wet conditions were somewhat difficult to adapt to, but Misir said she was feeling confident and viewed the competition as a very valuable experience. Finalists in Formula Woman are tested in the elements of speed, mental performance, fitness, and technical knowledge of motorsport.

Misir was recognized by the RJRGleaner Sports Foundation as a 2021 Athlete of the Year.

Formula Woman is a program that offers an entry opportunity for women of all ages who have a passion for driving. Any woman over age 16 in the United States or 17 in the UK and Europe who has a driver’s license can participate in Formula Woman if they have a positive mindset and love to drive. There is an access fee of £99 required, which includes online tuition access, an on-track assessment for the competition, and a welcome pack. The program provides a great opportunity for women to develop their driving skills on a track with coaching from professional drivers.