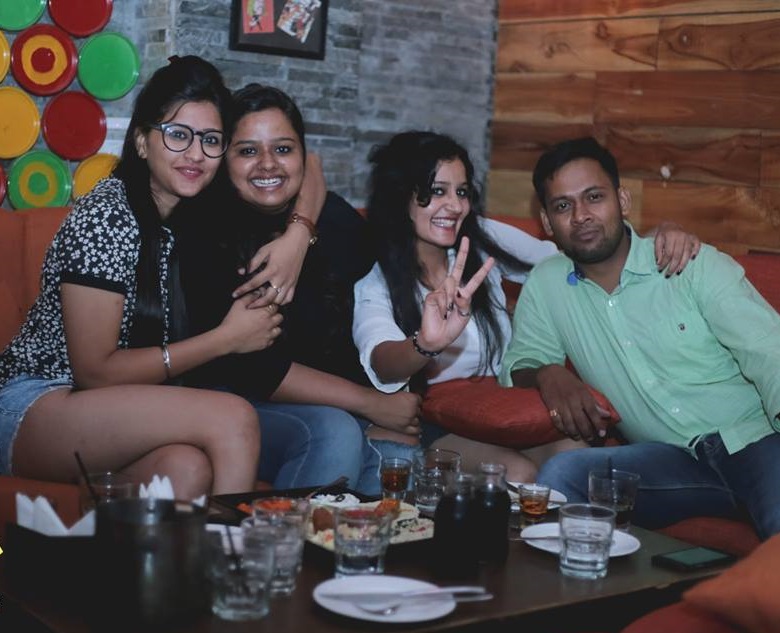 Located four floors above street-level in New Delhi, India, is the Raasta restaurant, lounge and entertainment space. The lounge honors legendary Jamaicans like Bob Marley and Jimmy Cliff, and the music played is reggae and dubstep. The restaurant features the cheerful and bright colors of green, gold, and red to reference the movement that involves free thinking, music, and Jamaican identity. So says the Hindu Times newspaper in its review of the Raasta restaurant. The review also described Raasta’s excellent drinks, particularly the cocktails served in a giant bong for groups or a smaller bong for single drinkers. The food menu features scrumptious World Cuisine items, with the inclusion of Indian and Jamaican-inspired choices. Among the Jamaican dishes are the country ribs, rum-spiked lamb, and ital stew with vegetables soaked in coconut milk. The desserts at Raasta were singled out as special, with the sticky toffee pudding especially favored. Raasta in New Delhi offers an excellent gig space and venue with the added enjoyment of good drinks and flavorful island food.