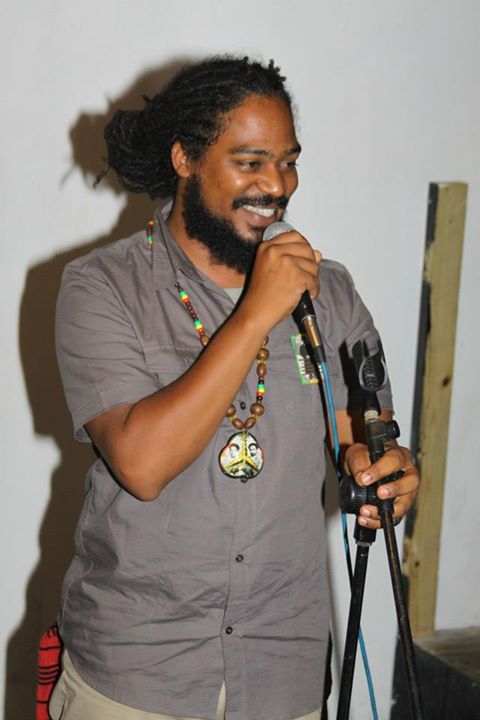 Miguel “Steppa” Williams, who founded the Forward Step Foundation, has been named the Commonwealth Caribbean Youth Worker of 2015. Williams uses music and other art forms to engage young people in prison or in gangs in order to foster youth empowerment. His foundation focuses on social enterprise, creative arts, safety, sexual and reproductive health, and education. Williams said that being recognized with the Commonwealth award represents a “pat on the shoulder” and provides an indication that he is doing “something good.” Williams also said that the award was for the young people he works with, and he gave great credit to other youth workers who are doing “greater things” than he is, but who go unrecognized. Speaking at the headquarters of Commonwealth in London, Kamalesh Sharma, the secretary-general, stated that the contribution of youth workers is critical for community cohesion and nation building. The Commonwealth Youth Worker awards are designed to recognize the inspirational work these individuals perform in encouraging young people to change their lives and building safer and more inclusive communities.